The French High Commission in New Caledonia has condemned the shooting of two policemen near Canala.

Two of four police officers in an armoured vehicle when they were hit by buckshot.

One was hit in the head and the other in the neck.

Both were flown to the hospital in Noumea and their lives are not at risk.

The shooting occurred when they called reinforcements after they had stopped two stolen cars.

The mayor of Canala, Gilbert Tyuienon, has expressed his support to the policemen. 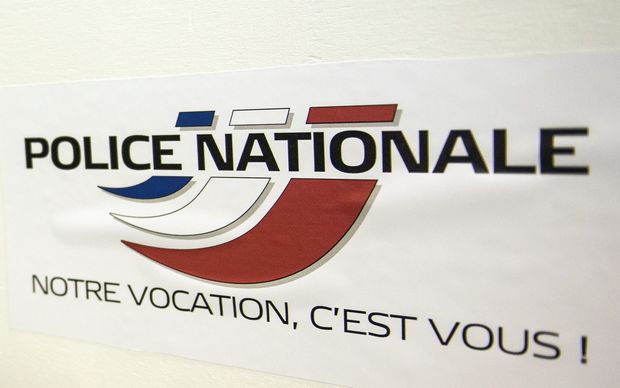