Samoa's general election will come with a temporary liquor ban to ensure the smooth running of polling on Friday. 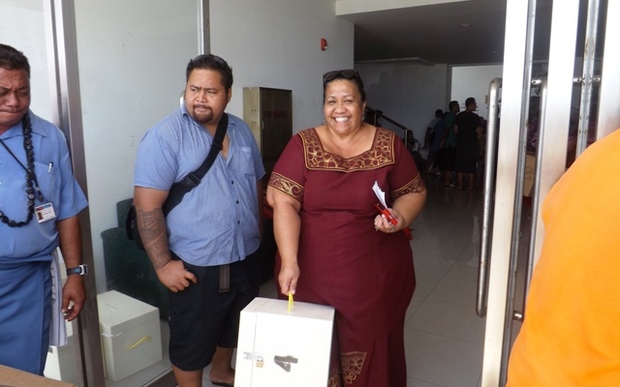 The ban will be from midnight tonight until 6 o'clock on Saturday morning.

Originally, the ban was to begin last night, but the hotel association, restaurants and bars urged for it to be changed to tonight, saying tourism would be affected.

A temporary liquor ban has been imposed for every general election in Samoa. 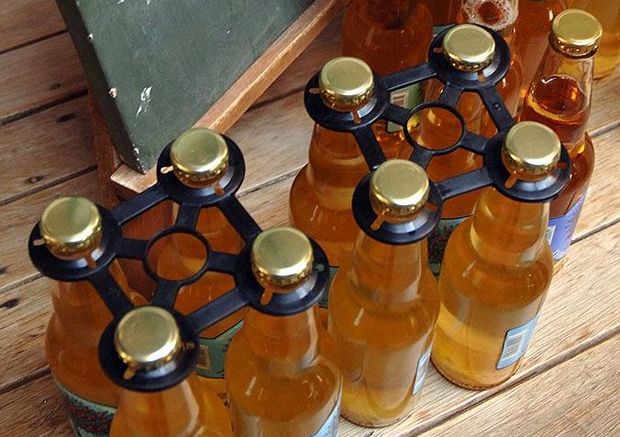