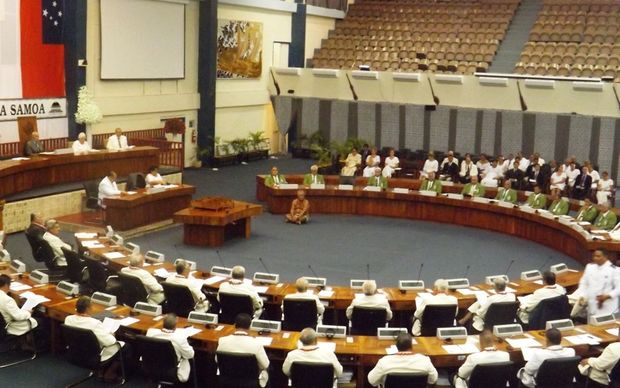 Our correspondent says 24 of the candidates are women, and it's the first election since independence in 1962 that a huge number of women have registered to run.

The last election in 2011 saw only 11 women candidates register.

The Tautua Samoa party has registered only 25 candidates.

However both political parties have indicated that some of their candidates will be running as independents.

Meanwhile the constituency of Satupa'itea in the island of Savaii has re-elected its former MP and caretaker Minister for Government Enterprises, Lautafi Fio Selafi Purcell, unopposed.