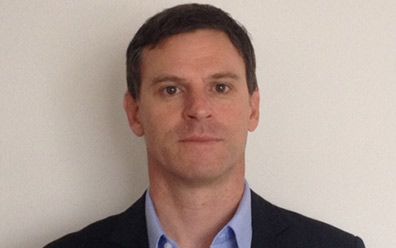 The principal executive for international programs with CARE Australia was recently in the eastern highlands province to oversee the work its teams are doing to distribute emergency relief supplies.

He said the government said it would take responsibility for leading the provision of food through the funds that were provided to members of parliament, who were directly responsible for those funds.

"That system has been patchy - it's hard to see a uniform application of the provision of food for example through the MPs across PNG.

"What we're wanting to do is to try to align as much as we can and support the efforts of those MPs but again to date it's been difficult to make sure that we're aligned."

Mr Kelly said there may well be communities that were starving.

He said people who relied on gardens, which were destroyed by the drought, were in need right now.

"Those gardens won't grow now and won't provide a harvest for three to four months so many communities are hungry now, there may well be communities that are starving and so the needs right now are still acute." 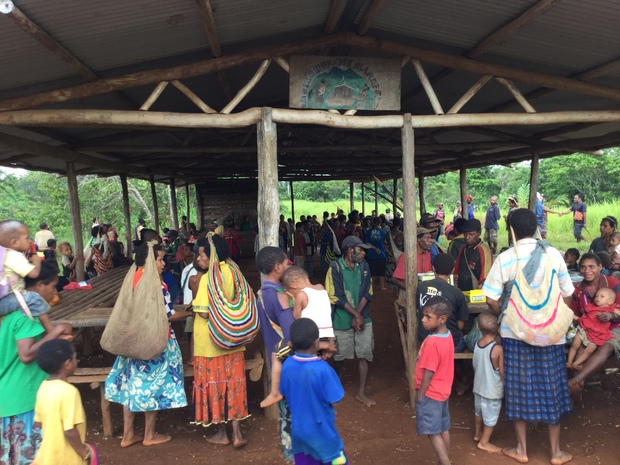