Fiji's parliament has been told the National Federation Party is a party of giants and it was wrong to suspend its MPs from the legislature. 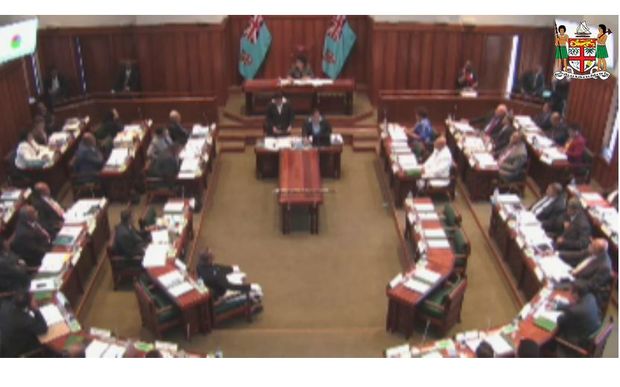 The parliament voted to endorse a decision to suspend the three MPs by the Speaker Jiko Luveni last week.

Dr Luveni took the decision on advice from the Solicitor General after election authorities suspended the party over its audit.

But the main opposition party Sodelpa called on the Speaker to get an independent legal opinion.

The Leader of the Opposition Ro Teimumu Kepa said the parliament had again been hijacked in having to vote on the matter which set a bad precedent for the parliament.

"And you'll see I'm wearing a black ribbon today, because democracy if it's not already dead, it is dying."

The Attorney General Aiyaz Sayed-Khaiyum said the vote protected the dignity of parliament.

He said the NFP was not restricted from challenging the suspension decision by the Registrar of Political Parties.