Final results from Vanuatu's snap election have been released by the country's Electoral Commission, confirming the make-up of another fragmented parliament. 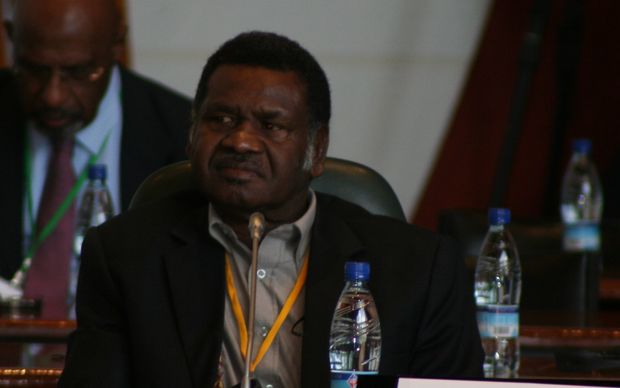 In the new 52-seat parliament, there are 17 political parties - although eight of these have just one MP, including the People's Progress Party of caretaker prime minister Sato Kilman.

Three parties won six seats in the 52 seat-parliament - the Union for Moderates Party, the Vanua'aku Pati, and the Graon mo Jastis Pati.

Another two parties, the Nagriamel Movement and the Reunification of Movements for Change, each have three MPs.

Eight of the elected MPs were independent candidates.

It's now 10 days since Vanuatu's snap election which was called following the president's move to dissolve parliament late last year amid a impasse political impasse which emerged after the jailing of 14 government MPs for bribery.

A number of veteran Vanuatu MPs are no longer in the parliament.

However, the former prime minister and National United Party leader, Ham Lini, narrowly won the last of the four Pentecost seats after preliminary results suggested he had failed to win re-election.

Negotiations to form a coalition government are expected to intensify this week ahead of the first sitting of parliament next Monday when MPs will look to elect a new prime minister.