The official results for Vanuatu's snap elections are still to be released, one week after the country went to the polls. 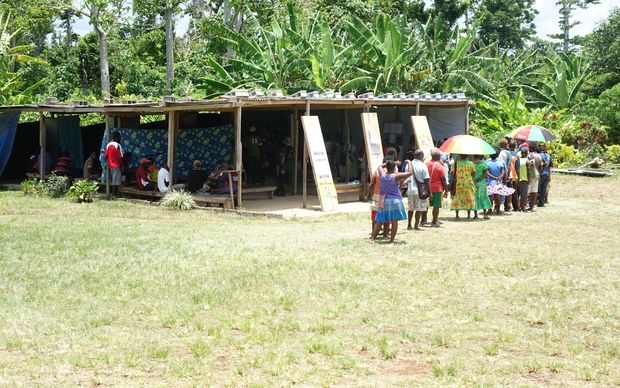 The election was called by the president in December after he dissolved parliament to end a political stalemate that followed the conviction of 15 government MPs for corruption.

Unofficial preliminary results suggest the parliament is in for a shake-up, with many long-serving MPs set to lose their seats.

However, many parties are waiting for the official results, which were due to be released this week, to determine their final numbers and whether their candidates have won some closely fought constituencies.

Coalition discussions have been going all week as parties try to wrangle the number of independents needed to form a government, ahead of the first sitting of parliament in February.