The Fiji Labour Party has expressed concern at the arrival of a consignment of Russian weapons in Suva.

It says it was obviously the intention of the government to smuggle the containers into the country unbeknown to the people. 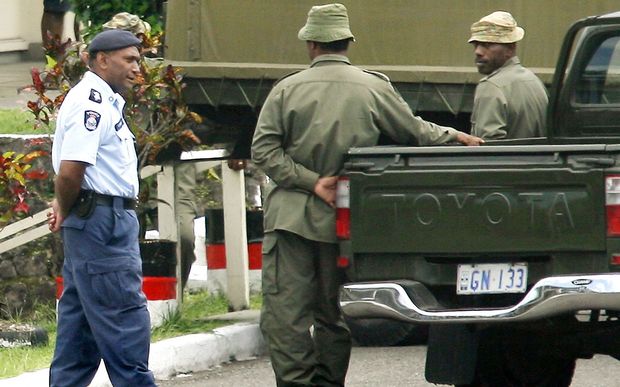 It says once exposed by the opposition, the government was quick to explain it away as a gift from Russia.

Neither Fiji nor Russia has said what the containers hold and no monetary value of the gift has been disclosed.

The Labour Party says the question has to be asked why Fiji sought such a gift and why the weapons were brought to Fiji.

The opposition says a private firm was hired to provide security for the shipment once it was offloaded, but police say everything was above board.

The Labour Party says the military is viewed by many as a very politicised institution, serving first and foremost the interests of the high command of the government.

The government says the arms will replace old equipment used by peacekeepers abroad.