The Vanuatu Supreme Court is to announce its decision on the legality of the dissolution of parliament next Wednesday. 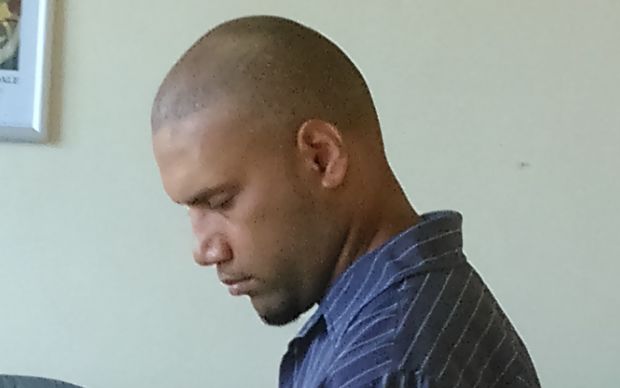 Kenneth Natapei, who was elected MP for Port Vila at a recent by-election but who never had the chance to be sworn in. Photo: RNZI / Hilaire Bule

Former members of the opposition and Kenneth Natapei, who was elected but not sworn in, are opposed to last month's move by president Baldwin Lonsdale to dissolve the parliament and force a new election.

That poll is set for January 22nd next year.

On Thursday the court heard from the president's lawyer, and the lawyer for the Republic of Vanuatu, who both argued that the president had applied his discretionary power and the former MPs did not need to be consulted.

But the applicants say article 43 of the Constitution deals with the collective responsibility of ministers relating to any dissolution.

Most of the now former cabinet is in jail after being convicted of bribery and plunging Vanuatu into months of political uncertainty.