Vanuatu's snap election has been scheduled for January 22. 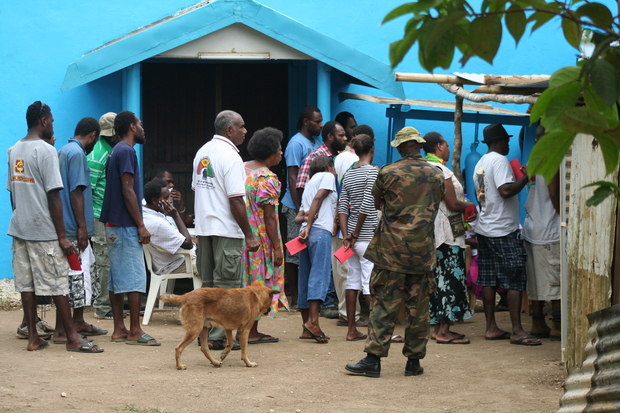 This comes after the 10th legislature was dissolved by President Baldwin Lonsdale two weeks ago.

President Lonsdale acted after parliament failed to resolve a political impasse caused by the jailing of 14 government MPs for bribery in October.

However the election schedule is subject to change, pending the outcome of a court challenge against the president's decision to dissolve parliament, filed by

Trial date for this constitutional case is set for Thursday.

MPs serving prison terms for bribery, plus the former Finance Minister Willie Jimmy who was handed a suspended sentence after pleading guilty, are ineligible to contest the election.

Vanuatu's Supreme Court yesterday invoked the Leadership Code Act to declare that the 15 politicians cannot hold any public office for the next decade.