Niue has joined other Pacific countries in calling for an international climate agreement to include compensation for loss and damage caused by climate change.

In its nationally determined contribution for the COP21 negotiations underway in Paris, Niue's government says an agreement should consider the island's inability to manage natural disasters as a result of climate change.

A government official who helped establish the contribution, Charlotte Pihigia, says Niue is already working to reduce its carbon emissions by switching to renewable electricity, and is also embarking on adaptation measures.

She says the international community should have to agree to legally binding measures to reduce their carbon emissions to force greater action on climate change. 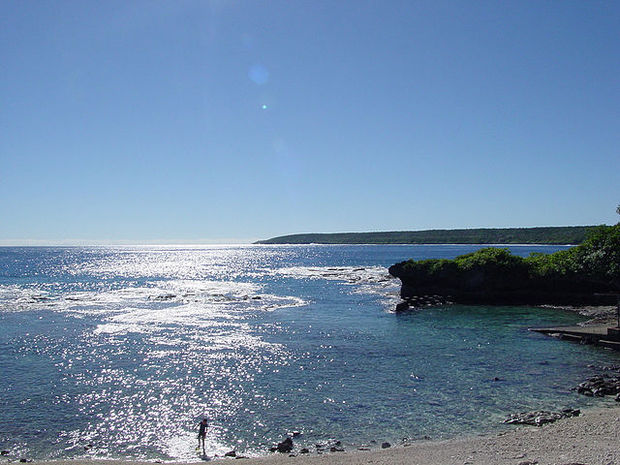