Samoa opposition MP Levaopolo Talatonu is to form a new political party, but will officially contest the election as an independent. 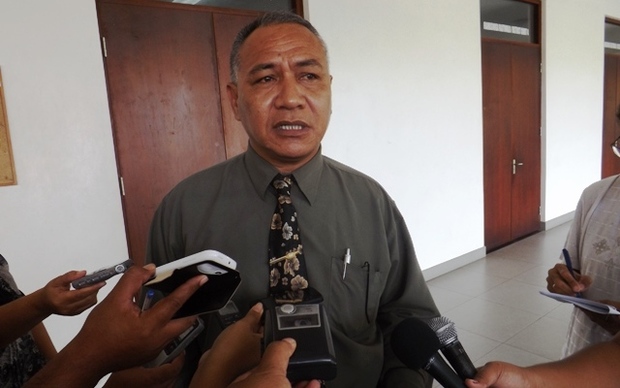 Levaopolo Talatonu has quit one constituency and enrolled in another ahead of the March 2016 general election. Photo: Tipi Autagavaia/RNZ

Levaopolo says he has the backing of 16 candidates so far, some of whom are prominent public servants and former politicians who want a third party in parliament.

However, our correspondent in Samoa, Autagavaia Tipi Autagavaia, says Levaopolo is not yet able to officially leave the Tautua Party.

He says this is because of the party hopping legislation that limits the time when parties can be formed until just after the election process is complete.