The Nauru government says it will process all asylum seekers on the island within a week, and says all detainees are now able to leave the facility and move freely.

The Government has pledged to process 600 claims for refugee status.

Australia, who with Nauru resurrected the detention centre there as part of a new policy of deterring arrivals by boat, will provide policemen as well as 320 community liaison workers to assist.

The 'Open Centre' policy, which began today, has allowed all asylum seekers to move freely about the island.

Australia's Operation Sovereign Borders updates reported that as of November the 30th 2014 there were 996 asylum seekers held in the detention centre. 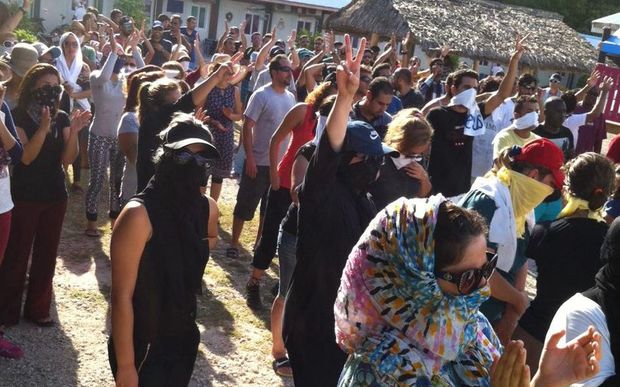