Australia's Prime Minister Malcolm Turnbull says Australia is taking a number of steps to work closely with the Nauru government to ensure the safety and the security of all the refugees. 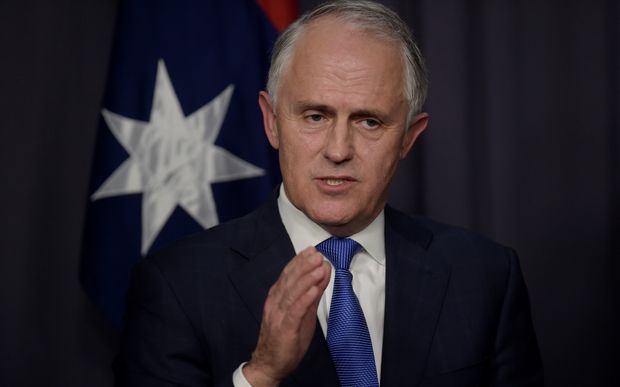 Mr Turnbull has told the ABC that reports that two women were raped on Nauru are alarming.

The two are on Nauru as part of Australia's policy to process some of the asylum seekers abroad.

His comments follows an ABC TV report on Monday that the two had requested help from Australia, with one of them being left pregnant.

Mr Turnbull says the whole government is very committed to ensuring that women are absolutely safe.

He also says a number of the refugees on Nauru were in a position to be sent back to their home nation.