Fiji's Police Commissioner Ben Groenewald says he is expecting a decision from state prosecutors in the next few weeks on a brutal beating case which emerged two and a half years ago.

A widely-viewed video showed two men being handcuffed and continually beaten with rods and poles, and one man being bitten by a dog and dragged along the ground. 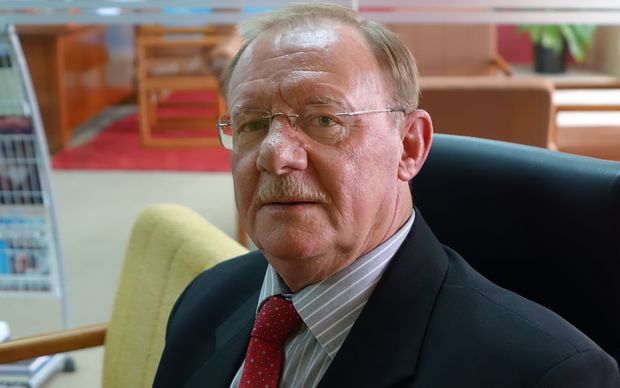 Security forces are alleged to be behind the attack.

Mr Groenewald says it is an unfortunately long time since the attacks but he says the office of the Director of Public Prosecutions has indicated a decision is not far off.

"I cannot prescribe timelines to the DPP. He has his ways and means of how he evaluates all the cases and we wait normally for his decision. I cannot put pressure on him (as to) when must he make a decision. He's independent from the police. I accept his independency."

Mr Groenewald says the delay is also due to the case having been filed away for unknown reasons before his arrival last year.