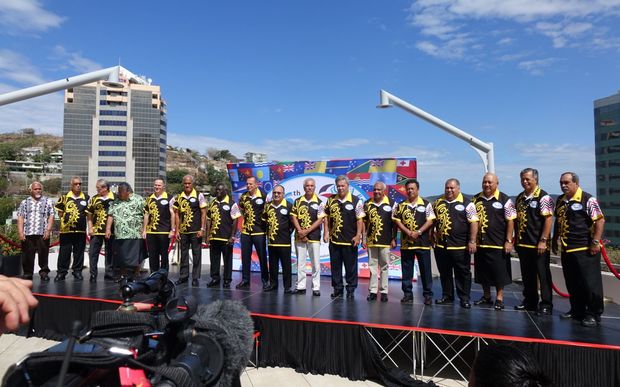 The 46th Pacific Islands Forum has finally released its official communique, outlining the commitments of the leaders in next 12 months.

The communique was issued more than 12 hours after the end of Thursday's leaders' retreat.

The issue of the fisheries was the big winner from the leader's summit, while an acceptance of varying viewpoints marks the statement on climate change.

"In terms of fisheries the Forum has acknowledged the current effort based Vessel Day Scheme system had brought great economic returns and endorsed a new plan that called for increases in economic return to be achieved within five years. Earlier 10 years had been the target.

The Forum will also examine the implementation of a quota management system by visiting New Zealand to study fisheries management there with the country being put up as a model for sustainable fisheries.

Leaders reiterated their concerns that climate change remains the greatest threat to the well-being of Pacific people and called for the adoption of a legally binding agreement at the UN climate change conference at the end of the year. While the Forum declared that a 1.5 degree increase in temperature would severely impact small island states it still didn't require New Zealand and Australia to commit to that.

Another big issue during the week was the situation in West Papua. Forum leaders say they recognise Indonesia's sovereignty over the province but are still concerned about human rights abuses there. Chair PNG Prime Minister Peter O'Neill will now approach Jakarta to express the concerns and hold discussions over a fact-finding mission.

The last two issues on the agenda were cervical cancer and ICT connectivity but they were somewhat put on the backburner with leaders saying developing a regional approach will require further time, but the creation of an ICT Advisory Council would be looked at.

The future hosts of the Forum have been confirmed with the Federated States of Micronesia holding the event next year, Samoa in 2017; Nauru in 2018 and Tuvalu in 2019." 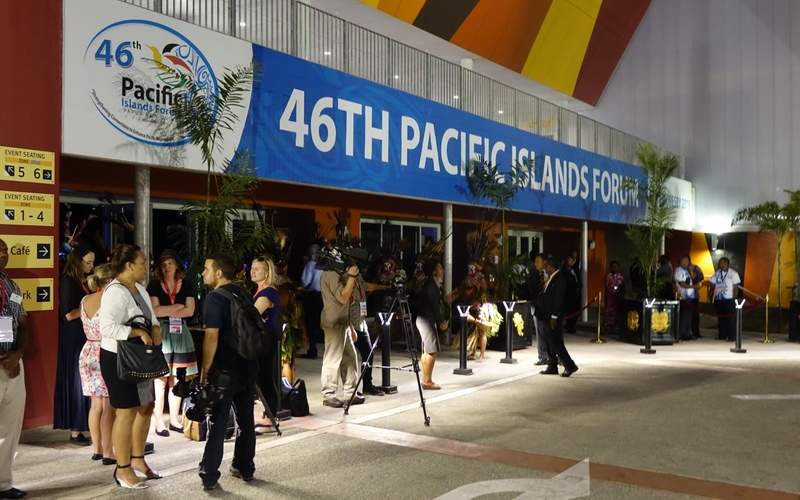 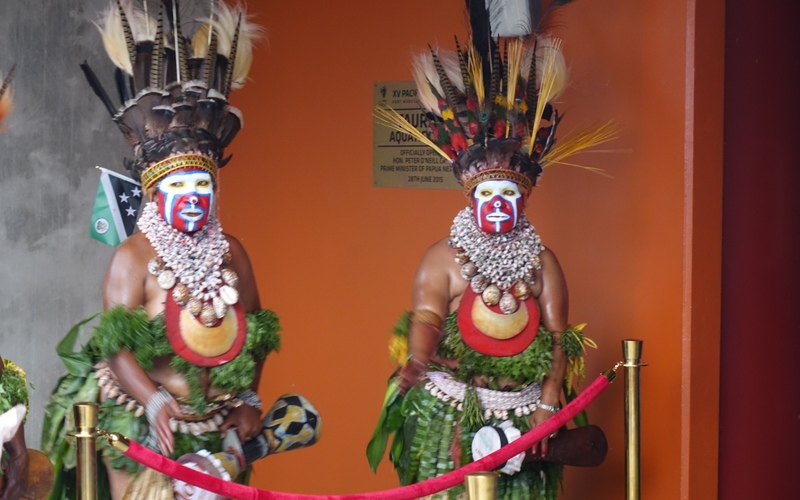 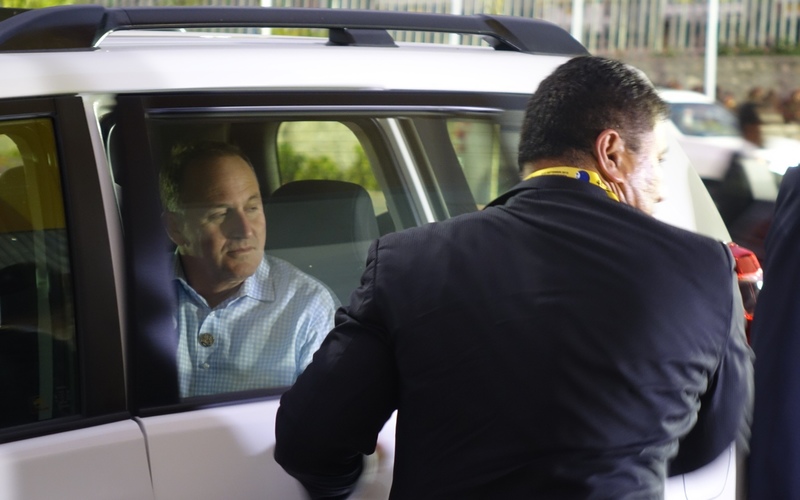 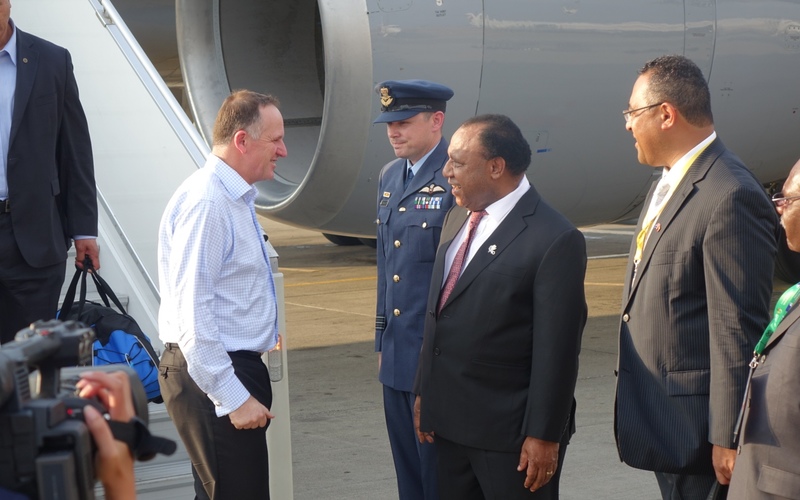 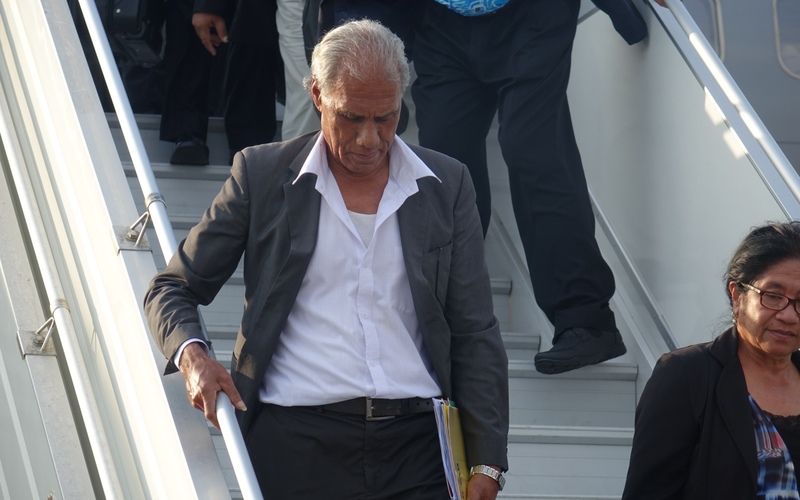 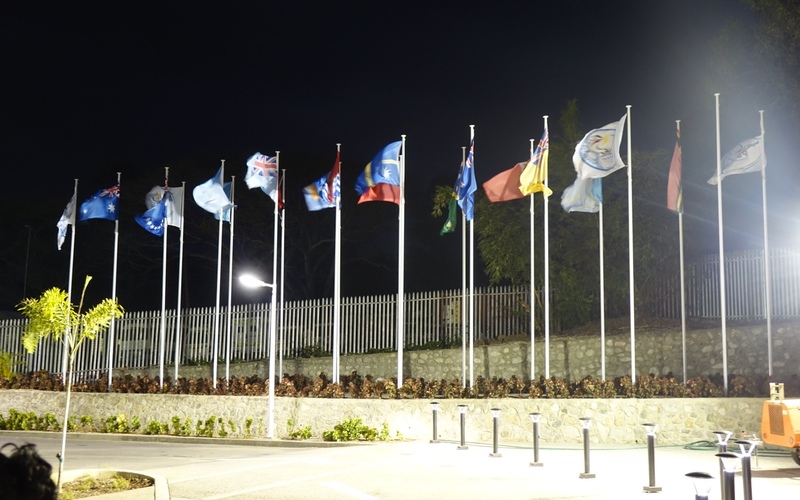 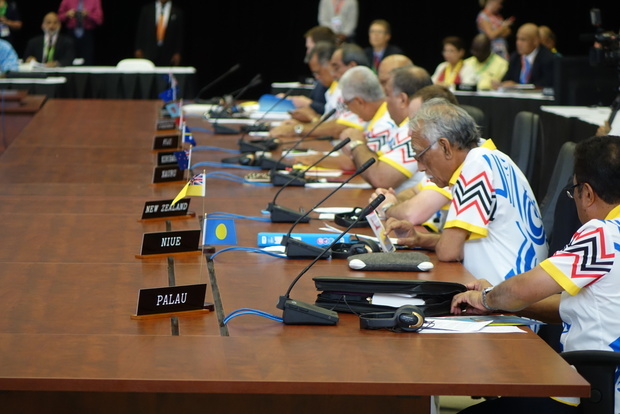 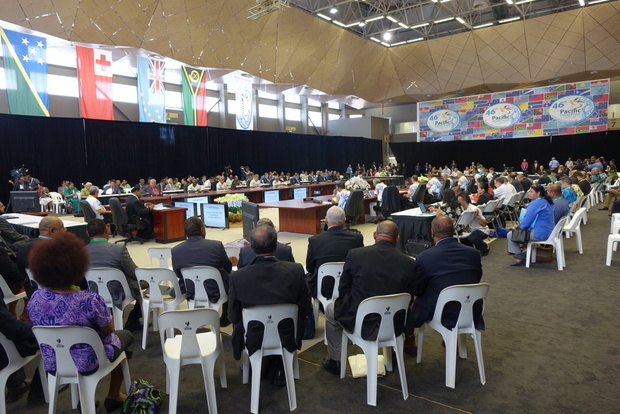 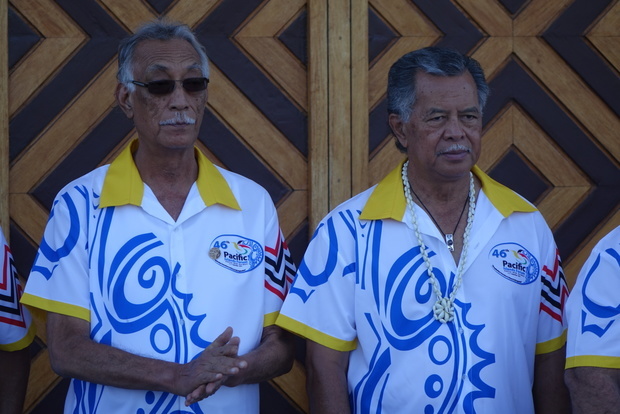 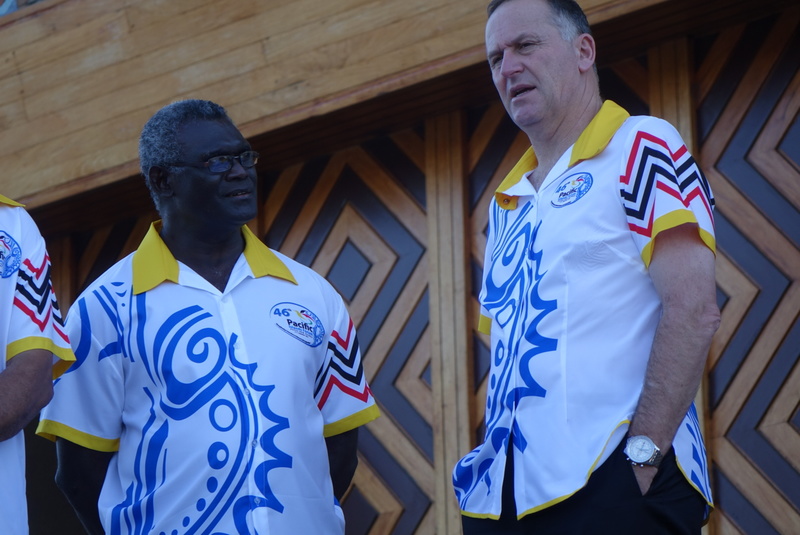 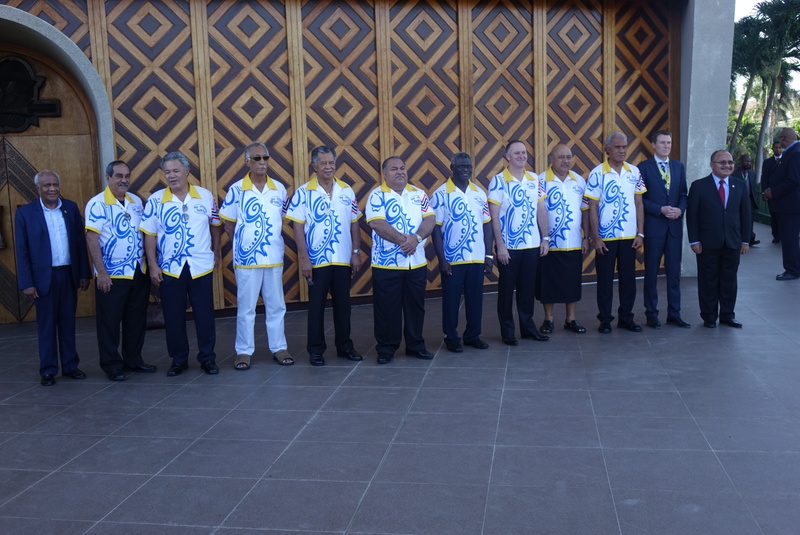 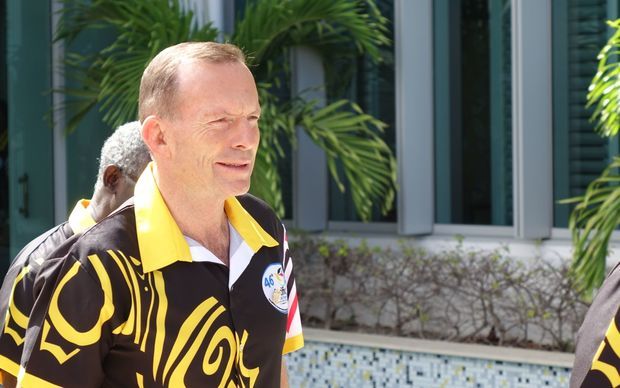 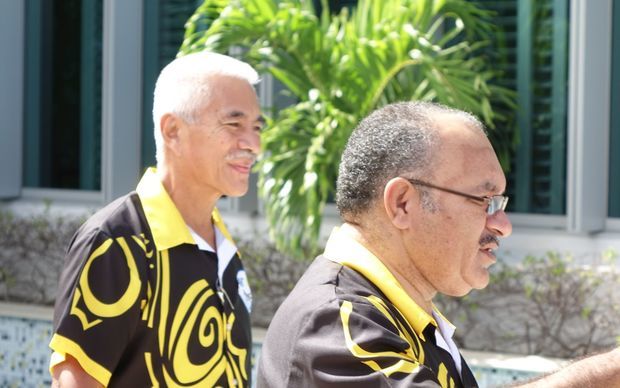 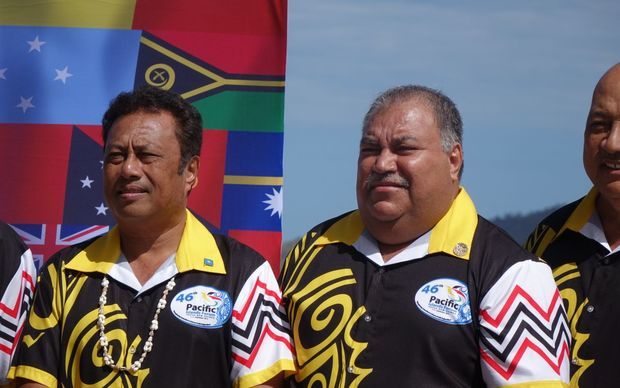 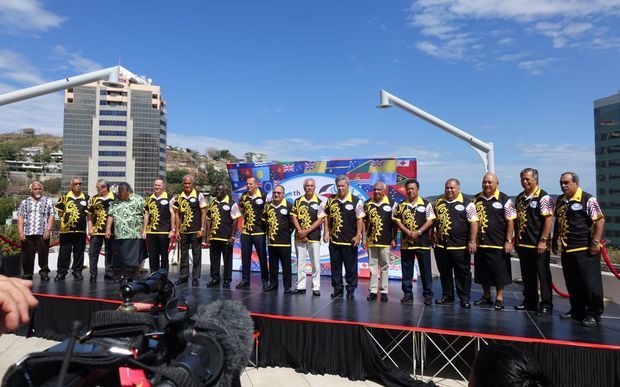