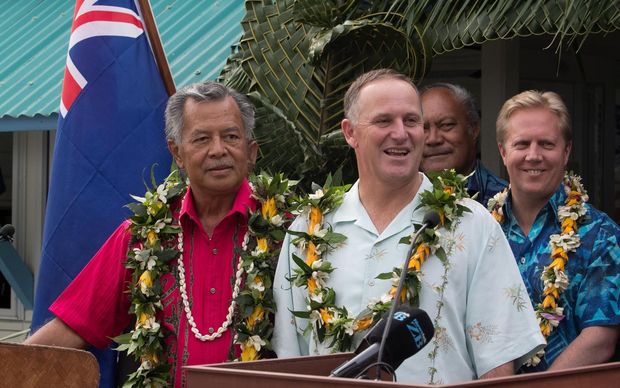 New Zealand has announced it is increasing its aid to the Pacific by an additional $NZ100 million over the next three years.

The Prime Minister John Key says this will take the total aid commitment to the region over the three years to nearly a billion New Zealand dollars.

He made the announcement at the Pacific Islands Forum Leaders summit in Port Moresby.

He says New Zealand is a Pacific nation and it is committed to working with its closest neighbours to develop their economies and build a prosperous and stable region.

He says a range of broadcasters, production houses and rights holders have banded together to support the move.

"People of the Pacific will go from 11 hours a week of free-to-air coverage to up to eight hours a day including a significant number of rugby matches but also a huge amount of content from current affairs, news and the likes. The government's contribution is $400,000. That's really about building capability in the pipes. At the moment it covers 8 Pacific nations but over time we'd like to extend that."

Mr Key says given the region's love for rugby he is particularly pleased that coverage will include selected Super Rugby, ITM Cup and International tests.

He says it will also be an opportunity for New Zealanders to possibly access Pacific programming in the near future.