The Kiribati President Anote Tong has begrudgingly accepted that not all the Pacific Island Forum nations will agree on climate change.

The 46th meeting of Forum leaders ended with an agreement to disagree on the contentious issue of climate change.

However both developed countries have made no commitments to reduce emissions further so that global temperatures didn't increase more than 1.5 degrees above pre-industrial levels.

They are sticking with the United Nations promoted limit of two degrees.

"It's not the best outcome that we would have liked but I think we must respect that whether we accept that or not is a different question but at this point and time we would like to be able to sit down as colleagues and agree on the range of numbers rather than one or the other and I think this is the way we have come out of this meeting." 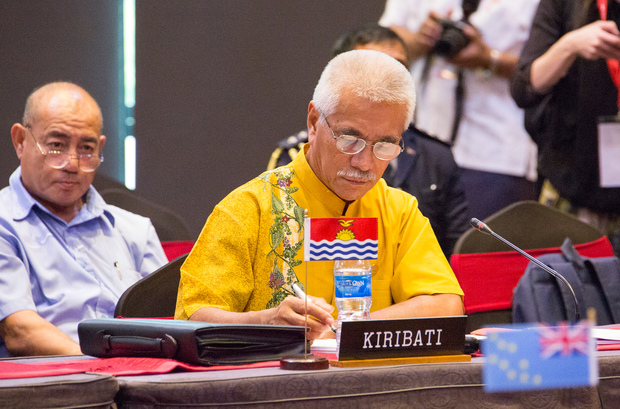 Forum leaders say they will recognise the UN target of two degrees as necessary while also pointing out the validity of the lower target because of the plight of smaller islands states.

The leaders also agreed to change the approach to fisheries management in the region.

The decision has been made to move away from the vessel per day system where time was allocated to boats and countries, to a New Zealand-led quota system.

President Tong says the change is timely given the dangers of over-fishing occurring via the VPD.

New Zealand's Prime Minister John Key says the move is a must.

"The resources earnt by the countries in the region is based off selling access to your fisheries on a daily basis. That's fine except technology is changing, boats are larger. They are becoming more proficient and so a greater catch is occurring and if that continues then there is real risk of sustainability of particularly the tuna fishery. Fisheries ministers from all forum nations have now been invited to New Zealand to examine the management system in place."

Australia also announced it will invest 19 million Australian dollars into maritime surveillance within the region to help police the fisheries. 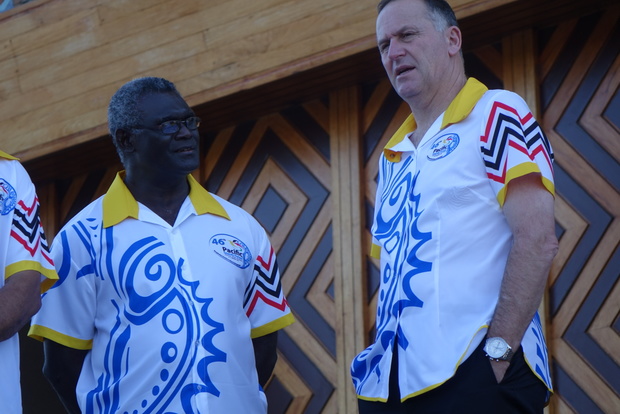