Issues of climate change and West Papua are expected to be at the forefront of the discussion agenda at this week's Pacific Islands Forum leaders summit. 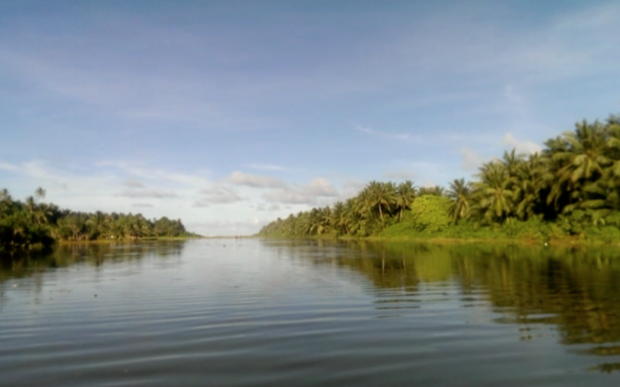 But around the Pacific, there's growing public demand for meaningful action by Forum leaders on both climate change and the situation in West Papua.

Leaders of most of the Forum's 16 member states will be present at the Port Moresby summit, but not Fiji's Frank Bainimarama.

Mr Bainimarama has repeatedly attacked the influence over the regional organisation held by New Zealand and Australia. He backed down from Fiji not having a presence at the meeting but has said he won't personally attend the summits until his concerns are addressed.

A Fiji government delegation was at the recent Forum's Officials Committee meeting which set the agenda for the PNG event. It was Fiji's first engagement with the Forum since its membership was suspended in 2009. 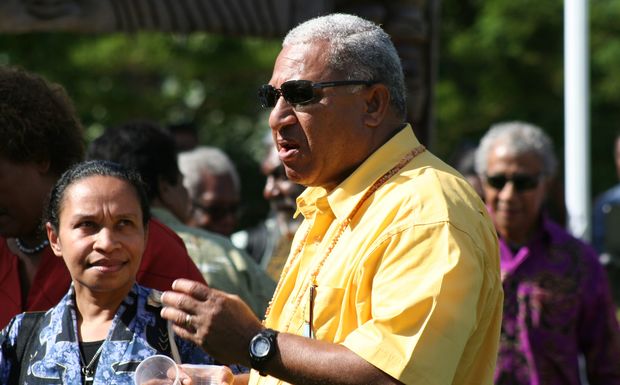 However, three years ago, the Fiji government created its own regional organisation, the Pacific Islands Development Forum, which excludes Australia and New Zealand. The PIDF had its annual summit last week.

A feature of that meeting was the Suva Declaration on climate change, which called for the Paris meeting in November to agree to a limit on temperature increase to no more than 1.5 degrees above pre-industrial levels.

However, Jenny Hayward-Jones from the Lowy Institute for International Policy said that if the Pacific Forum was to try to make a similar declaration, there could be confusion about which reflected the region.

She felt the timing of the PIDF move, a few days out from the Port Moresby meeting, made a strong political statement.

"It's that forum which has produced a declaration that reflects the concerns of small island countries," said Ms Hayward-Jones. 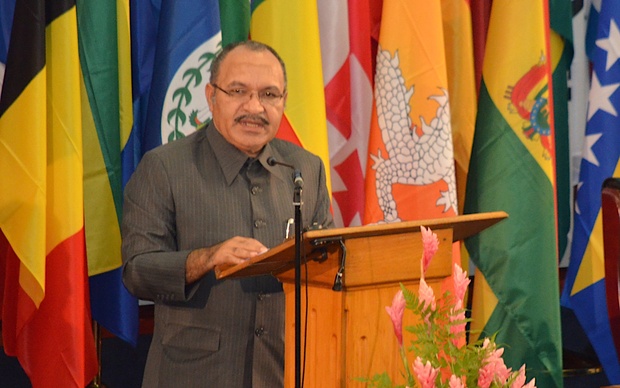 The NGO Oxfam also pushed the climate issue, calling on New Zealand to strengthen its commitment to reducing emission targets in support of its Pacific neighbours.

Oxfam New Zealand's executive director, Rachael Le Mesurier, said that while the Pacific was typically the first and the worst hit by climate change, it contributed the least to global pollution.

She placed climate change as the most significant leadership challenge facing the Pacific.

"Australia and New Zealand are presently regarded as two of the worst performing governments when it comes to climate change and drag on international efforts, so this backwardness is even all the more remarkable given that we are both surrounded by some the most climate vulnerable countries on the earth."

Regional civil society groups have been meeting in the leadup to the Forum, producing a communique of priorities. Emele Duituturaga from the Pacific Islands Association of NGOs, or PIANGO, said climate change was one of two big issues for leaders to address. The group wanted an internationally binding agreement on the reduction of greenhouse gas emissions.

Ms Duituturaga said the time had also come to look at the situation in West Papua, where reports of ongoing abuses by security forces against indigenous Papuans are the source of increasing concern to Pacific communities.

The fisheries issue and managing marine resources looms as a focus from New Zealand's perspective, although Prime Minister John Key conceded that climate change will need attention. Mr Key said as a Pacific nation, New Zealand is committed to working with its closest neighbours to build a more secure and prosperous region.

"The theme this year," Mr Key explained, "is strengthening connections to enhance Pacific regionalism, which is about encouraging a strategic focus to regional issues."

The Forum will end with a leaders retreat on Thursday.