Negotiations between the New Caledonia government and protesting truck drivers have broken down, with a blockade of the territory's capital, Noumea, set to continue.

The truck drivers, frustrated by a decision to not allow low grade ore exports to China, have blocked all main routes into the city for days, only allowing emergency vehicles through. 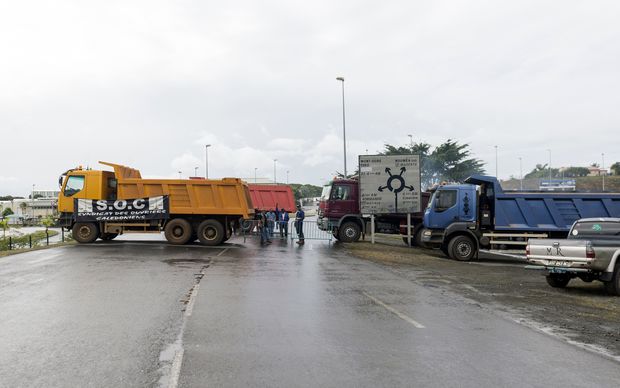 Trucks block the entrance of a Noumea blockade as part of a protest that has ground the city to a standstill Photo: AFP

The Chamber of Commerce says between 30 and 80 percent of workers could not get to work on Friday, with many businesses opting to close for the day.

After ten hours of negotiations, the truckers yesterday refused to accept an offer from Prime Minister Philippe Germain to raise the issue at a nickel strategy group meeting later this month, calling it an insufficient commitment.

The French High Commissioner, Vincent Bouvier, has called on the parties to continue talks, saying the prevention of freedom of movement is extremely worrying. 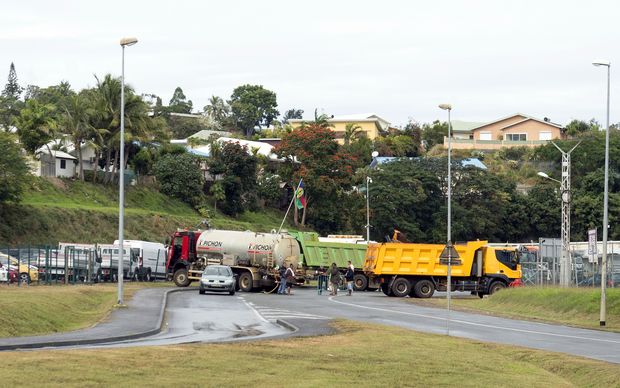