The New Caledonian government has decided to take legal action against an assistant of one of its ministers in an ongoing row within the anti-independence camp.

Media reports in Noumea say the new president, Philippe Germain, is lodging a complaint against unknown persons, alleging that the assistant was re-employed by the previous government while earlier accepting severance payment. 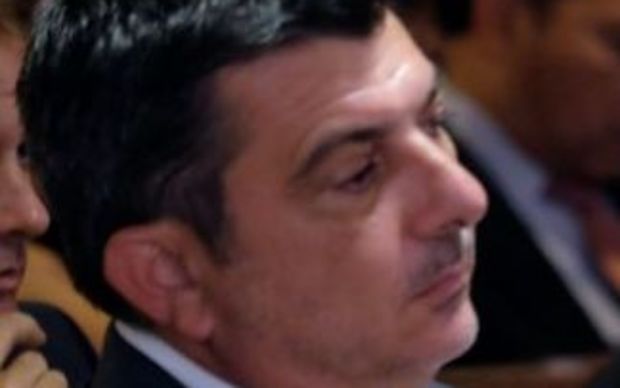 This comes just days after three ministers took legal action against Mr Germain's decision to dismiss some of their staff.

Under the provisions of the Noumea Accord, parties are represented in government according to their strength in the territory's Congress.

But rifts within the dominant anti-independence side have worsened and left the territory without a properly constituted government for months until some of the pro-independence ministers voted for Mr Germain to break the deadlock.