Fiji are one of three teams with a chance to seal Olympic qualification at this weekend's Tokyo Sevens.

After Fiji's win in Hong Kong, the top three countries in the World Series standings are separated by just three points with South Africa leading on 110 points, from Fiji and New Zealand, with three rounds remaining. 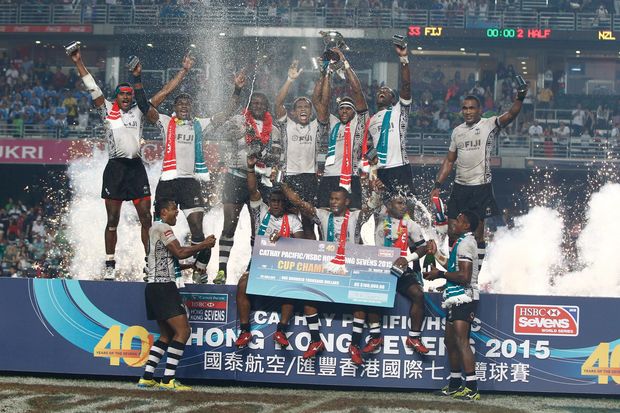 Australia occupies the fourth and final qualifying berth on 84 points, while England, who are qualifying on behalf of Team Great Britain, are six points back in fifth.

Three rounds remain on this season's series - in Tokyo, Glasgow and London - with 22 points available to the winner of each leg. 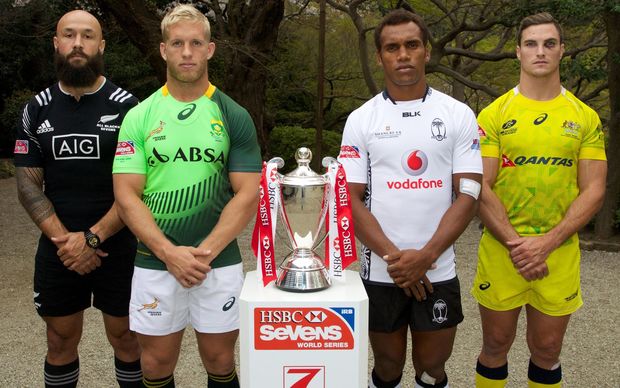