The Marshall Islands Bikinian community will gather this month to discuss more resettlement options - nearly 70 years after the islanders were evacuated from the atoll because of US nuclear weapons tests. 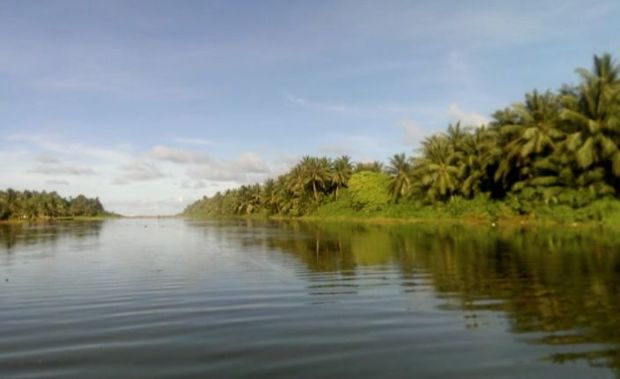 Community leaders say their people want to leave Kili island where thousands have lived for decades because increasingly bad flooding from high tides and storms is making the island uninhabitable.

Liaison Officer Jack Niedenthal says it is a sad situation.

"Here these people are who have sacrificed their homes and in many ways their lives and now even though they have sacrificed here they are on this place they were moved to and they're going to have to be moved again. I mean, they were called the 'Nuclear Nomads' when they first began their moving. They've gone from place to place to place. This place just happened to be a longer stay."

Mr Niedenthal says leaders met with the US Assistant Secretary of Interior to discuss their concerns and are hopeful of a positive resolution.