A specialist in physical geography says there is a link between climate change impacts and the severity of weather events like Cyclone Pam. 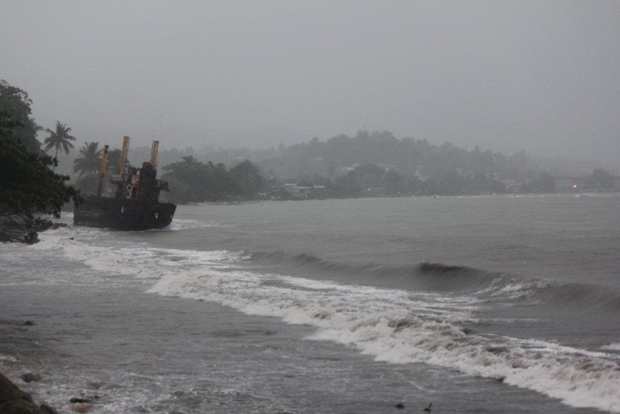 However James Renwick from Victoria University's School of Geography, Environment and Earth Sciences says records do not show that extreme weather has become more frequent in the region over recent years.

Nor is it expected to become more frequent in the near future.

But Vanuatu's President Baldwin Lonsdale blamed climate change for the category five cyclone which has devastated his nation last week.

Dr Renwick says there is a link because the greater severity of weather in the region is consistent with factors such as increased moisture in the atmosphere and warmer seas.

"There's no actual sign of an increase in the numbers of tropical cyclones in the Pacific, but in a lot of ways climate change is making these events more extreme: extreme storm surge, extreme rainfall, extreme winds and so on."

Dr Renwick says there's been a significant rise in sea levels in the Western Pacific over the past century, meaning the impact on islands from patterns like king tides is greater. 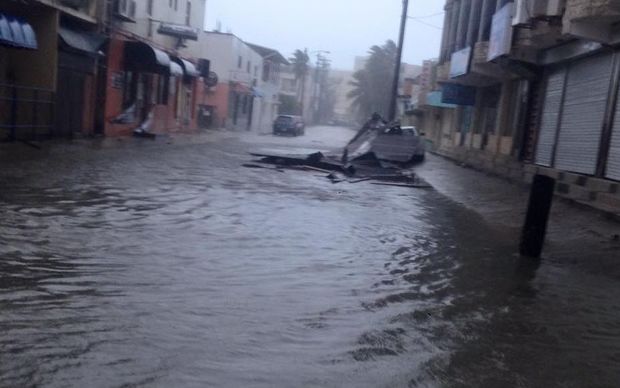 He says that also, extremes in both directions of the rainfall spectrum are increasing.

"A warmer atmosphere does hold more moisture so when it does rain, you're likely to get more rain than you would have got before, so the chances of a flood or landslips or so on go up. But with this somewhat decreasing frequency or number of storms, you're basically having to wait longer between the storm events, so you can get longer dry spells."