Peter O'Neill says his government is alert to the increasing vulnerability of Pacific islands to extreme weather.

"The provinces of West New Britain, Jiwaka, Southern Highlands, Bougainville, Oro and Gulf have all been hit by weather-related disasters in recent months, mostly resulting in flooding. The Prime Minister said the damage reported in many areas of PNG has never been seen before, with extensive damage to vital services and people's livelihoods. Relief funds are reportedly being transferred to Provincial Governments for allocation to affected districts. Peter O'Neill urged these districts to contact Provincial Administrations to give details of assistance required. He has warned about the danger of further cyclone damage before the current storm season ends, saying people in at-risk areas must be prepared." 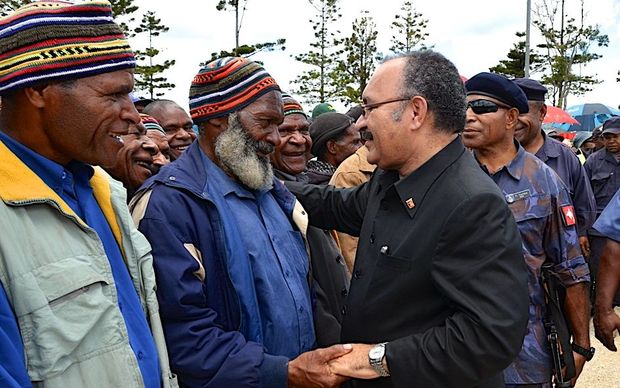