Reports from Kiribati says the causeway linking the two most populated parts of Tarawa atoll was closed yesterday because it was no longer safe.

The Dai Nippon Causeway, which joins Betio and Bairiki, has been damaged by high seas.

School children, students and employees were told to return home early before the road was shut down.

Only trucks and construction workers were allowed access to repair the road link.

The causeway was built nearly 28 years ago by Japan's Dai Nippon Construction.

According to official sources it should be demolished and be rebuilt. 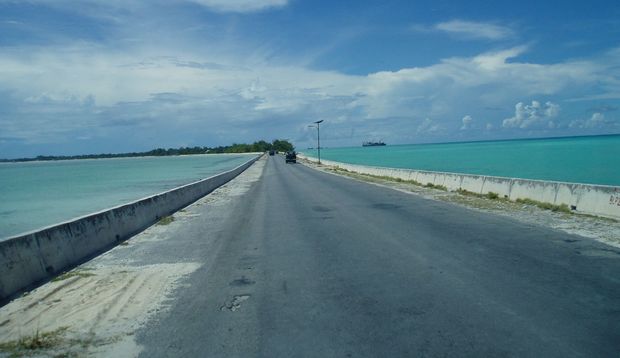