Around 200 people in Solomon Islands have set up camps in the pits at the closed Gold Ridge mine on Guadalcanal and have taken over gold production at the site.

The local goldminers met and spoke with Australian National University researcher, Matthew Allen, during his trip to the mine in February. 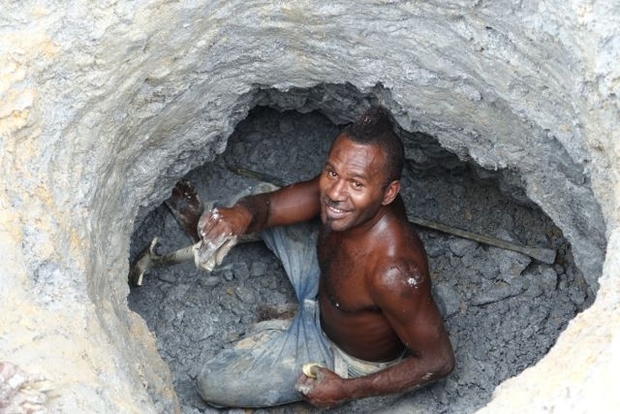 Dr Allen who is studying the political economy of mining in Melanesia and is currently in Bougainville says the women in some of the families say they are earning more money mining for themselves than they ever did when the mine was operating.

"The women were really happy that since the mine has closed access to the pits has been much easier for them and has been providing them with direct access to cash income which they can use for things like school fees and for taking their kids to clinics and to the hospital and so forth."

Dr Allen says the miners are using very basic methods, digging up the ore and washing it out in streams over astroturf-like material to catch the gold.

He says a family can produce five grams of gold on average per day which they sell to local gold dealers for US$22 per gram, which is a substantial income by Solomon Islands standards. 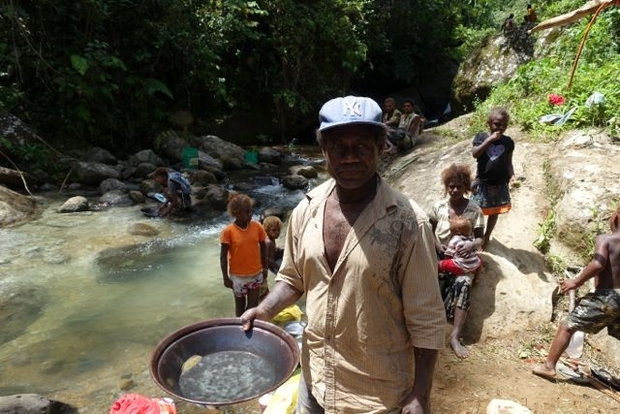