The Australian owner of the close Gold Ridge gold mine on Guadalcanal says there is third party interest in buying the mine even as it negotiates a possible sale to the Solomon Islands government. 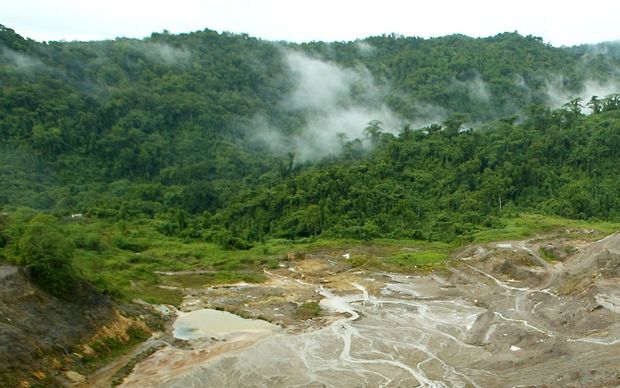 Negotiations between the previous govermnent and Australian-based St Barbara were well advanced last year but the company has had to start from scratch with the new govenrment coming into power in November.

The government wants extensive research and feasibility studies done into the viability of it acquiring the mine.

St Barbara's chief executive, Bob Vassie, says he is keeping an open mind in considering the future of the mine.

"There actually is still some interest out there given that the gold price has increased in recent times or at least in the Australian dollar terms. So we would still consider third party interests. And it is quite possible that the government would want it to go that way as well, if it meant there was a prospect of the operations coming back on line."