Police in New Caledonia are today marking the killing of three police officers in the line of duty during last week's Paris attacks.

A ceremony has been scheduled at Noumea's police headquarters to coincide with the funerals of the three officers in France.

One of the men killed had been assigned to guard the head of the Charlie Hebdo weekly, which was the target of the first attack.

The Noumea ceremony will involve both the national and local police, and be led by the French High Commissioner.

The French prime minister, Manuel Valls, declared a week of mourning to remember the 17 people who died. 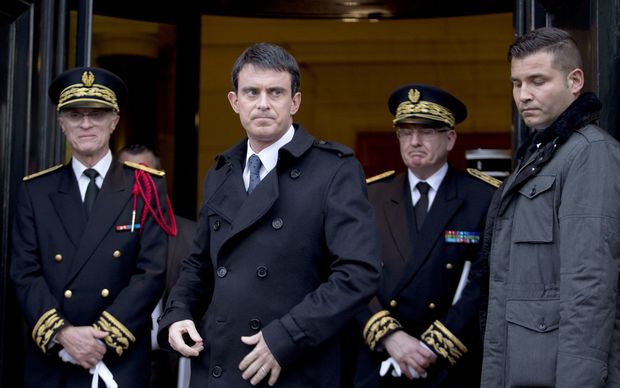