About 1,000 people have joined a demonstration in New Caledonia to express their indignation at the killing of 12 journalists and policemen in Paris.

The gathering in the main square of Noumea followed an appeal on social media by a local journalist.

Many people have been carrying placards, identifying with the weekly publication, Charlie Hebdo, which was the target of three gunmen.

The French high commission in New Caledonia has ordered flags on public buildings to be flown at half mast for three days.

The New Caledonian government says unity is needed in the face of such barbarity.

In Papeete, the French Polynesian government says the killings in Paris are an odious attack.

In a statement, it says the murder of the journalists and the policemen is an assault of the foundation of freedom and democracy.

It says it fully endorses the French president's call for unity and supports the French state's battle against fanaticism and terrorism. 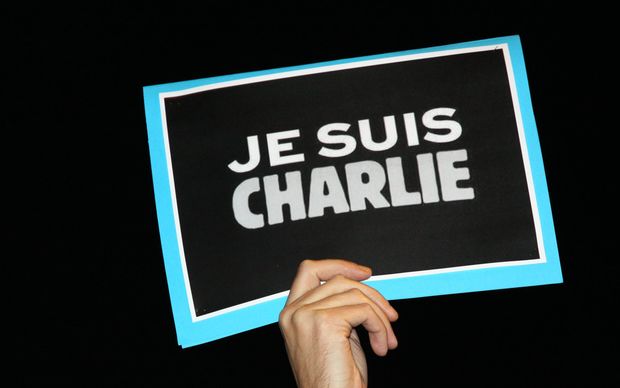