Kete Ioane has been officially nominated as the Cook Islands Democratic Party's candidate for a by-election on Aitutaki.

The party's leader, Wilkie Rasmussen, says work is now underway to win the by-election emphatically to remove any doubt about a majority. 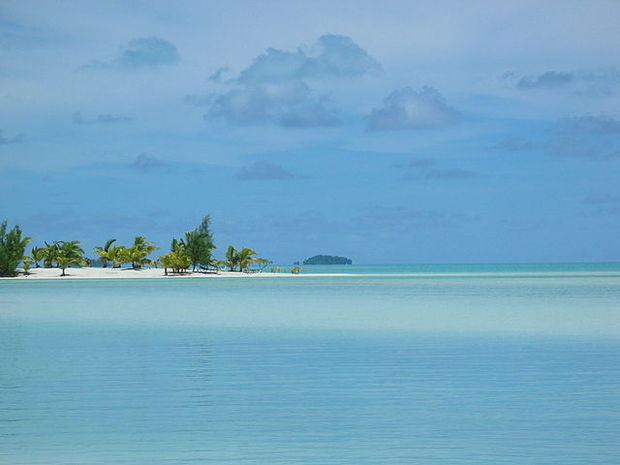 Mr Bishop -- who holds the other seat on Aitutaki -- will be Mr Ioane's campaign manager, and his party is not putting up a candidate.

The by-election will be held on the 17th of February, and its announcement has revived hopes that the Democrats and the One Cook Islands party will be able to form a coalition government.