The Cook Islands chief electoral officer has announced that a by-election will be held for the Vaipae-Tautu constituency on Aitutaki on the 17th of February. 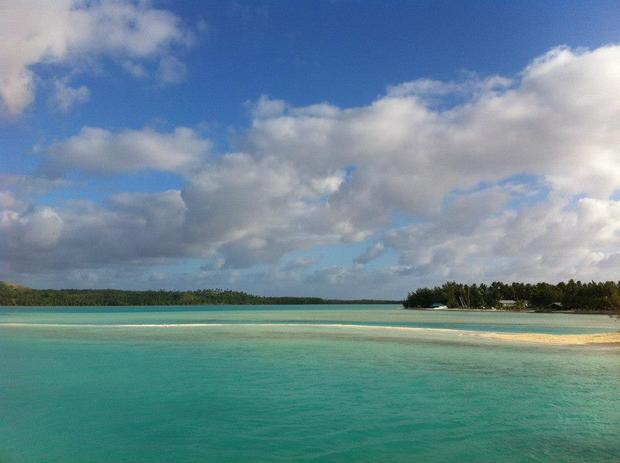 Last weeek the Court of Appeal ruled that the election of Moana Ioane was void and called for a by-election.

That decision made the ruling Cook Islands Party a minority government and revived Democratic Party hopes that it could assume power in coalition with the One Cook Islands Movement.

The Cook Islands News reports that the One Cook Islands' leader, Teina Bishop -- who holds the other seat on Aitutaki -- will be the campaign manager for the Democratic Party's candidate Kete Ioane, and his party will not put up a candidate.