The French Polynesian president, Edouard Fritch, has challenged his party to lodge a no confidence motion as a row within the ruling Tahoeraa Huiraatira has deepened. 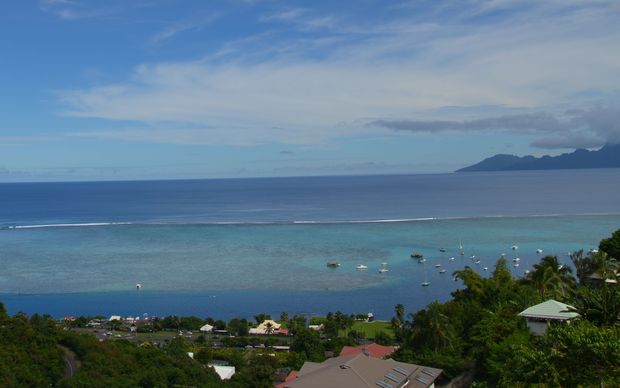 His comment comes after his party's commission members refused to adjust his allowances, leaving him paid less than his ministers.

Mr Fritch has described the decision as shabby and below the belt, saying he needs his pay because he isn't living off corruption.

He says if some of his party's assembly members think he is not up to the job, they should file a motion to challenge his position.

Mr Fritch was elected president in September, when the Tahoeraa leader Gaston Flosse was removed from office after France's highest court found him guilty of corruption.

The party then gave Flosse an office in the assembly but a court order now bans him from entering it after he was charged with taking about 70,000 US dollars worth of china from the presidential palace following his demise.

In last year's election, the Tahoeraa won twice as many seats as the two opposition parties combined in part because of a new electoral system that strongly favoured the party winning most votes.