Lawmakers in the Northern Marianas are looking at enacting legislation that will make it tougher for individuals to own handguns, in the event a lawsuit challenging the constitutionality of the Weapons Control Act prevails. 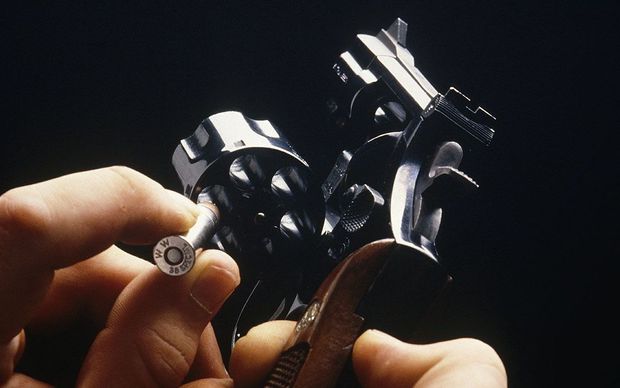 Representative Chris Leon Guerrero says the House of Representatives and the Senate have no choice but to pass a bill that will regulate handguns, which were previously outlawed by local statute.

He says the House is already looking at a bill that will have strict qualifications for those applying for a handgun licence.

A US Navy Gulf War veteran, David Radich and his wife have filed a lawsuit challenging the constitutionality of the CNMI Weapons Control Act that prohibits all residents from obtaining handguns for self-defense purposes.

Mrs Radich suffered serious injuries during a home invasion on Saipan in 2010.