The Isle is Full of Noises - Part 1

To thousands of tourists all round the world the sound of the gamelan brings back memories of gentle, tropical mornings. It is the essential sound of Bali. It could be some child beyond the paddy field in the sweet early hours practicing on the calung, the Balinese xylophone or the full gamelan band of over twenty players that accompanies a cultural event like the famous and beautiful 'Legong' dance.

Few, apart from musicologists, know that there are almost as many schools of gamelan performance, tuning of instruments and balance of instruments as there are villages and societies that support the music. And only the most educated ears can distinguish between the gamelan of Bali and that of the other major area of performance, Java. In fact it was the Javanese gamelan that first opened the ears of the world to this elegant and attractive music.

In 1889, at the world exhibition in Paris an orchestra from Java purporting to be the court orchestra of the Sultan of Yogyakarta performed to the delight and astonishment of European ears for the first time. Debussy was among those who heard it and he began a tradition that has continued ever since of transforming the sounds, rhythms and tunings of the gamelan into western concert music. 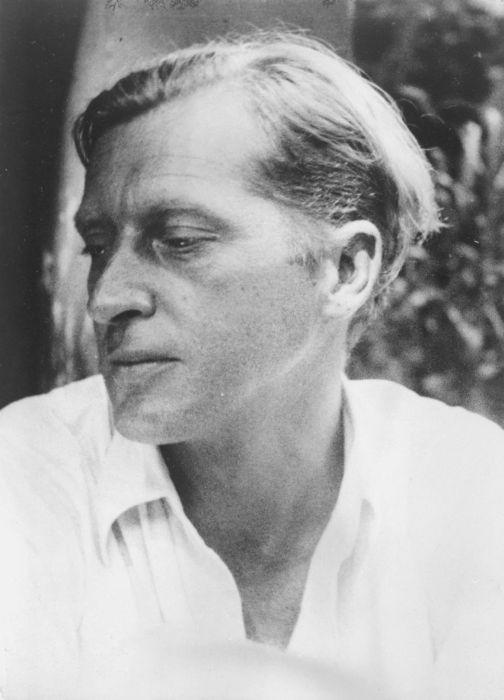 Walter Spies in Bali Photo: Tropenmuseum, part of the National Museum of World Cultures, CC by 3.0

This, however, is principally the extraordinary and tragic story of a single man, the German ex-patriot, Walter Spies.

He settled at Ubud in the highlands of Bali and between 1927 and 1939 almost single handedly initiated a renaissance in the traditional arts.

After all he was, indeed, a renaissance man – musician, painter, sculptor, choreographer, writer, photographer, film maker, entomologist and archaeologist.

He was not a composer of any note, but was the catalyst by which the gamelan became, not merely the sound of tourist Bali, but a recurring influence and phenomenon in western composition.

Because of Walter Spies the gamelan became a widespread and popular means of instruction in universities and schools.

Gamelan orchestras now exist in many music departments throughout the world.