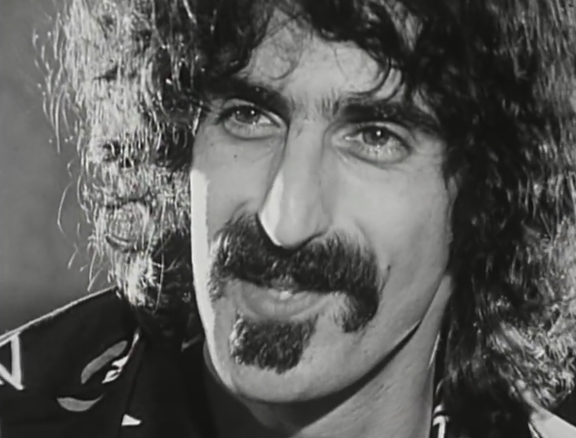 (5) Leaving For His Final Tour

Diagnosed with prostate cancer in 1990, Zappa spent his last three years racing against time to complete a number of projects including 'The Yellow Shark' with the Ensemble Modern and the album 'Civilization Phaze III', realised largely on the Synclavier.

In this final episode, Gardner looks at Zappa's late works and how they form a piece with his earliest.

Philip Glass is arguably the most famous plumber, mover and cab driver ever to work in New York. While not every example is that extreme, there are quite a few composers with day jobs – multitalented people that advocate for their fellow composers, write, work in radio, or have a PhD in neuroscience. 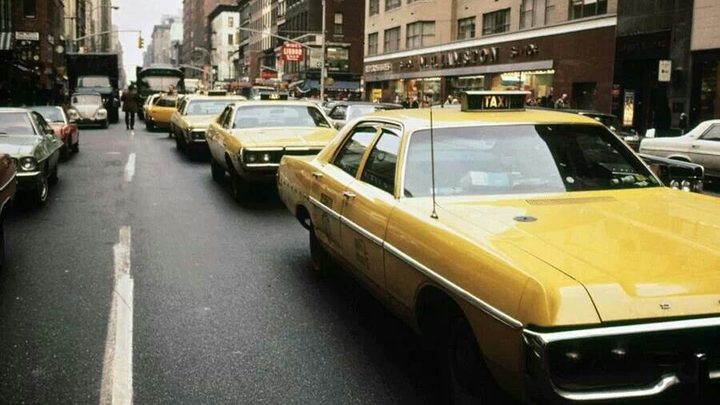