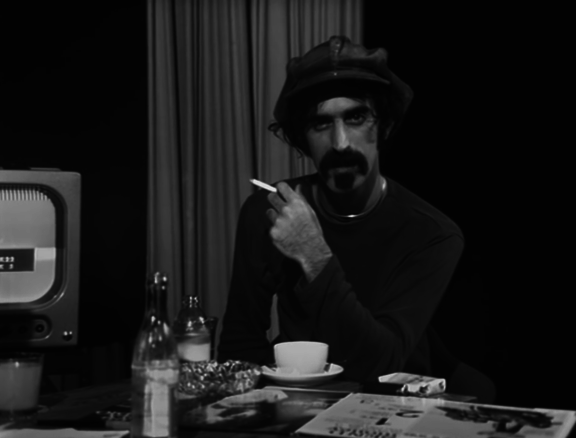 Although best known as a rock musician, Zappa wrote orchestral music from his mid-teens onward after discovering Varèse and Stravinsky. In this episode, Gardner presents a selection of Zappa's orchestral and other instrumental writing as well as glancing sidelong at his "musicals" 'Thing-Fish' and 'Hunchentoot'.

The Contemporary Music Centre in Ireland is one of the world’s foremost models of government support for composers, with dozens of composers receiving financial support, commissions and travel grants. We plunge into the incredible wealth of music created by this program. 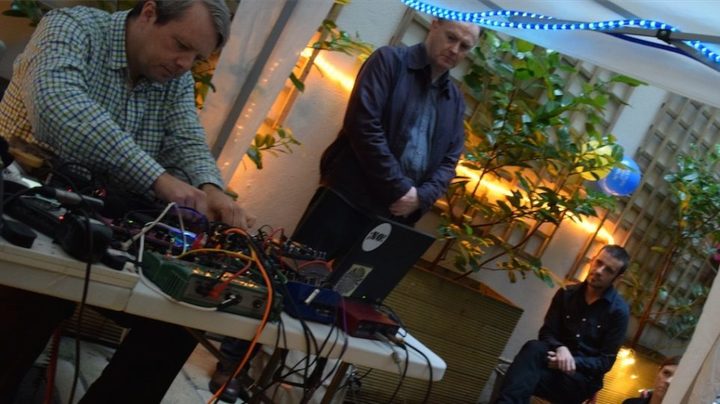 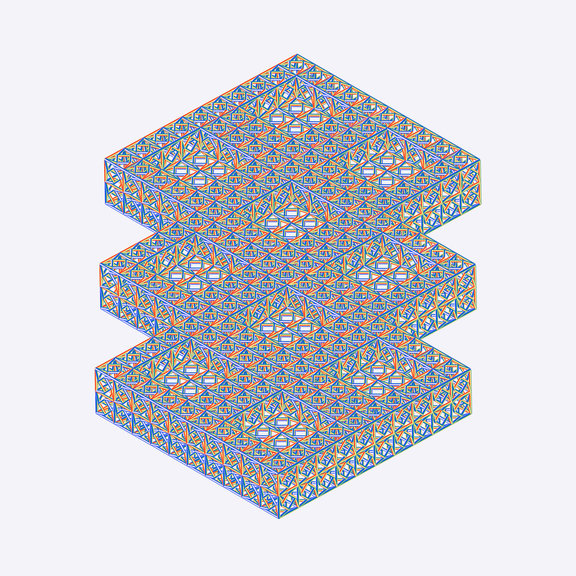