Tonight: if you tuned into Lyell Cresswell’s fabulous new piano concerto last night, live with Michael Houstoun from the Auckland Town Hall, you’ll be curious about his first! Written in memoriam to his friend, the composer Edward Harper. Also last night Stroma premiered Alison Isadora’s brand new string quartet in Wellington. Tune in for her fabulous Quartet No 1, Point of Departure, premiered in the Hague in 2014.

Plus, American jazz legend David Friesen touring the country: and in the second hour we have another from the fabulous Relevant Tones series from WFMT Chicago, this one called Soundward presenting the best of the cutting edge in new contemporary music. 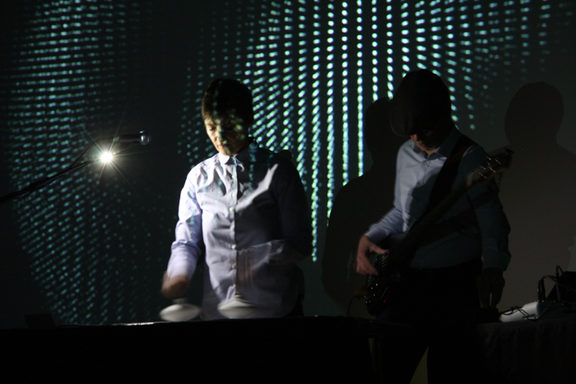 Phil Kline is a composer who makes music in many genres and contexts, from experimental electronics and sound installations to songs, choral, theater, chamber and orchestral music; he hosts a two-hour show on Q2 Music. Join Phil Kline as he sits down with Seth Boustead to passionately discuss music that’s hot off the presses in this series ‘Soundward.’ 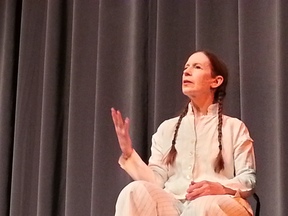 Australian sound artist, composer and 'philosopher of listening' Lawrence English has this to say about his latest album: "Over the course of creating the record, we collectively bore witness to a new wave of humanitarian and refugee crisis, the Brexit decision, the black lives matter movement, the widespread use of sonic weapons on civilians, the Trump presidential campaign, increased drone strikes in Syria and elsewhere, and (acutely for me and other Australians) dire intolerance around race and inequalities related to same sex marriage. The storm had broken and felt utterly visceral. Cruel Optimism is the cathartic shelter I built to weather this storm.”