Tonight: one of the world’s great pioneers in film music and musique concrete and professor at the Sorbonne in Paris: Michel Chion, giving a concert in Auckland tonight.

SOUNZ Contemporary Award coverage continues with finalist number two, Chris Gendall, and his Incident Tableaux Part One for orchestra commemorating one of the more horrific events in our history – the Featherston POW camp massacre;

The Karlheinz Company’s concert (FREE concert!) coming up on Sunday in Auckland, Mouthpiece, heralding spring with an ear-tweaking sonic smorgasbord from NZ School of Music staff performers and composers; and one of the most fabulous two-piano works of the 20th century: Hallelujah Junction by John Adams.

Plus in the second hour, works inspired by the sky, including the whole of Peter Hobbs’ soundtrack for Jean (nominated for APRA BEST ORIGINAL MUSIC IN A FILM AWARD 2017).

Michel Chion is currently touring the country. He's worked with everyone from David Lynch and Stanley Kubrick to Jacques Tati, and that’s just the film-related stuff.

Peter Hobbs's soundtrack for the TV movie Jean (about New Zealand's superstar aviator Jean Batten) is a finalist for APRA Best Original Music in a Film Award 2017. The winner will be announced at the Silver Scrolls in September.

PETER HOBBS: A selection from the soundtrack to the film, Jean
Private 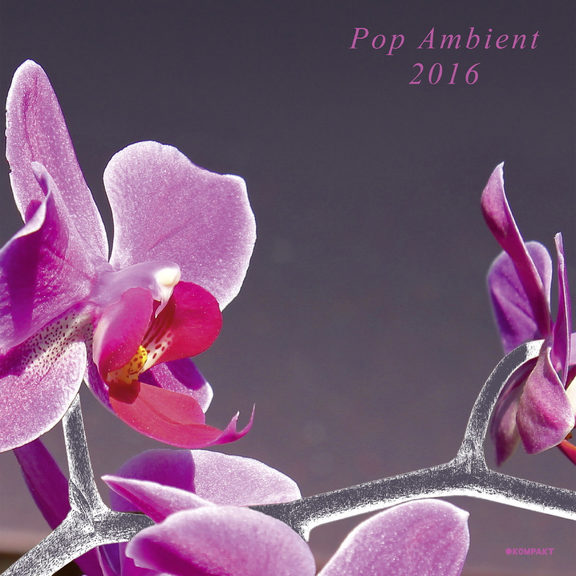 Legendary German record label Kompakt's compilation series Pop Ambient has been going since the early 2000s. The whole idea was to create ambient music that was exciting and interesting rather than too peaceful and relaxing. The movement spread from Cologne all around the world. The latest offering from their stable of talented artists includes tracks by Wolfgang Voigt, Stephan Mathieu and the Orb alongside newer Kompakt signees.