Late start this week, so as to fit in the whole of Michael Houstoun’s epic Beethoven outing with violinist Bella Hristova. The most audacious violin sonatas ever composed at the time, don’t miss them! 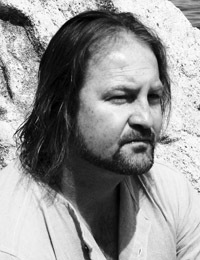 Following that, we celebrate John Cage’s birthday  tonight in Sound Lounge – there’s more to him than 4’33”. A lot more. Tune in for one of his exquisite pieces for piano.

Plus, the next and last finalist up for the SOUNZ Contemporary Award 2017, Jeroen Speak.

And a NEW ALBUM from Rattle: the beautiful Parlour Games, from the Jade String Quartet. 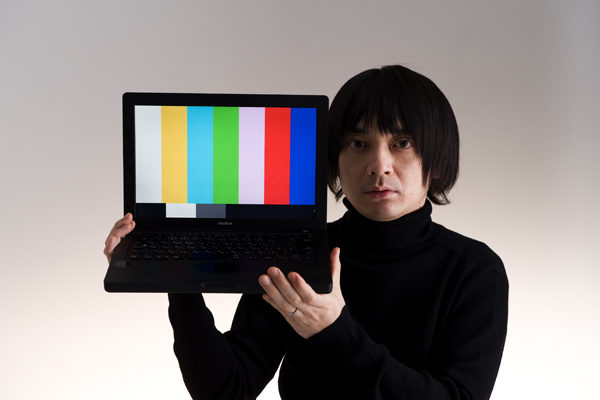 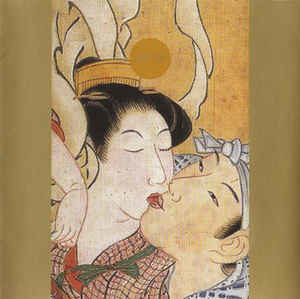 Ayuo (whose name translates as Fish-Life) is one of the most enigmatic figures in Japan, as unique as Moondog, Sun Ra or Haino Keiji, with whom he occasionally collaborates. Ayuo's music is a delicate balance of world music traditions, new age, improvisation and classical composition. Izutsu is a one-act opera based on an ancient Noh play, scored for Celtic harp, hurdy gurdy, sitar-guitar and traditional Japanese instruments. Timeless music with a charming, mystical quality–hypnotic, sensitive and alluring. (Tzadik Records)

Tim Prebble's soundtrack to the film One Thousand Ropes is a  nominee for the 2017 APRA Best Original Music in a Film Award. The winner will be announced at the Silver Scrolls at the end of the month.