The big news of the week is that the three finalists have been announced for our biggest classical contemporary music prize, awarded at the Silver Scrolls in Dunedin 28 September – the SOUNZ Contemporary Award 2017. Tune in over the next few weeks for profiles, interviews and, of course – the music itself.

We also celebrate the birthday on Tuesday of the most notorious composer of the 20th century bar none, the man of whom naughty Thomas Beecham said “ I don’t know his music, but I believe I stepped in some once” – Karlheinz Stockhausen. Hear one of his most notorious and beautiful works – Gruppen, for THREE orchestras. 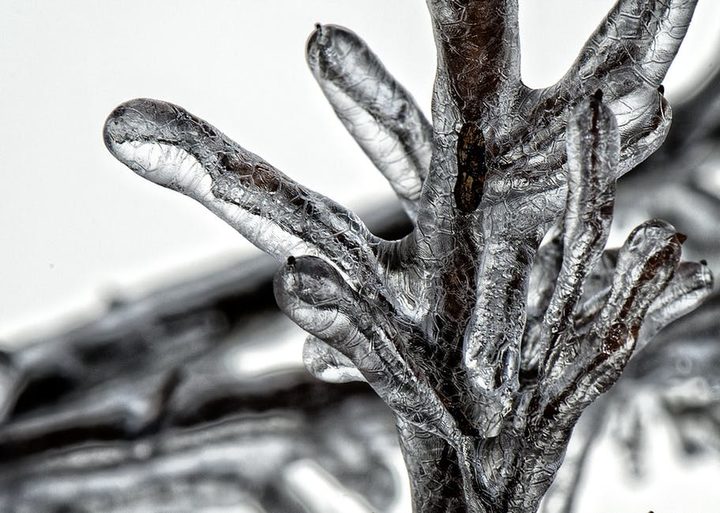 "In Inuit tradition the shaman rides the sound of the drum to and from the spirit world. In Ilimaq the drummer leads us on a journey through soundscapes drawn from the natural world and from the inner resonances of the instruments themselves." - JLA

Moritz Von Oswald has spent more than a decade imbuing machine made music with human warmth. More recently, though he's been doing the opposite-- making humans  sound like machines. The Moritz von Oswald Trio is a live band that performs minimalist dance music. (Adapted from Pitchfork review)