Leonard Cohen has died at the age of 82.

Music 101 pays tribute to the legendary singer/songwriter on Saturday's show. 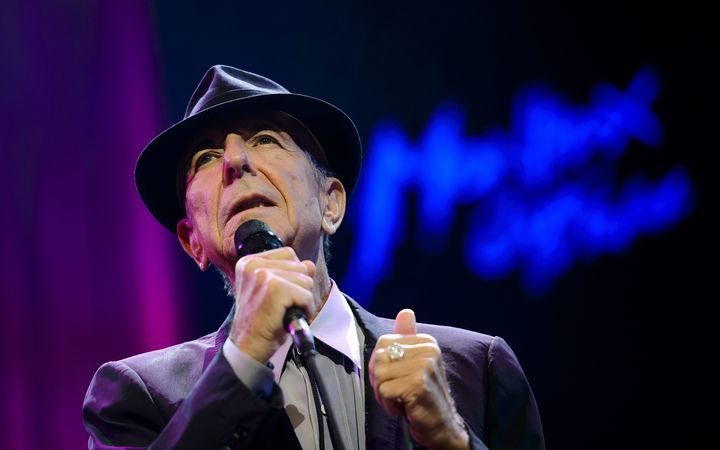 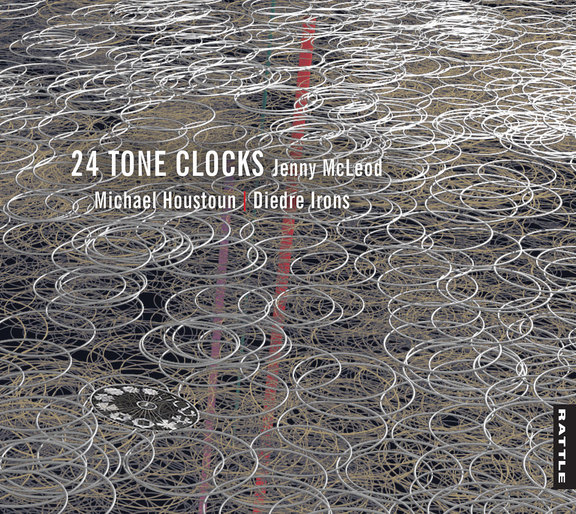 Charlotte Wilson talks to Jenny McLeod at her home in Pukerua Bay about the launch of her new album 24 Tone Clocks and her 75th birthday on Saturday. 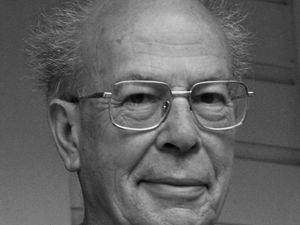 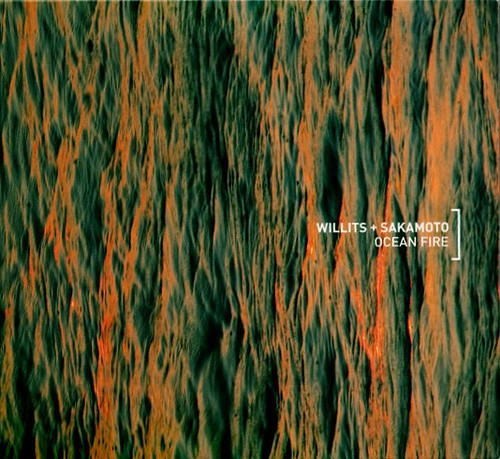