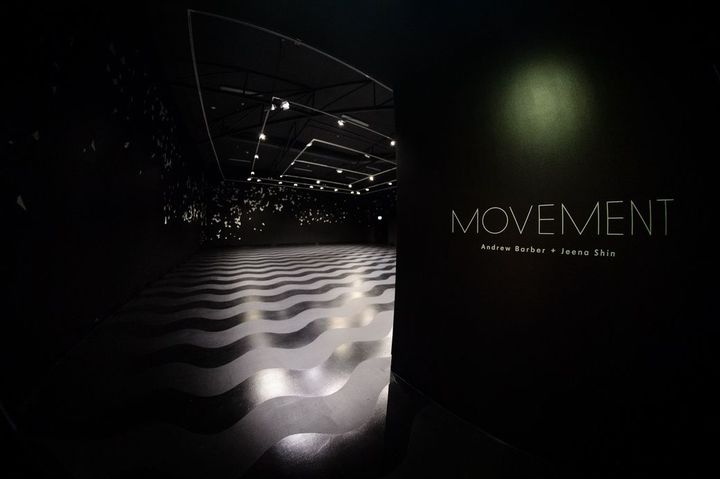 A collaboration between the NZSM and Dowse Art Museum, Lower Hutt, to accompany their upcoming exhibition of the work of Andrew Barber and Jeena Shin. Rolling across the gallery floor, Andrew Barber’s painting evokes the gentle swell and dip of the sea. It lies subtly alongside Jeena Shin’s wall painting of geometric shapes, which recede and reappear, like shadows peppering the earth under a moonlit sky.

To accompany the exhibition opening on the 12 November, a series of sonic performances by students of the Sonic Arts programme at Te Kōkī New Zealand School of Music, using custom-built hardware and software with each one responding to Movement through the medium of sound. Charlotte Wilson talks to four of the students involved and programme leader, Dugal McKinnon.

The NZSM joins forces with members of the NZSO to present a commemoration concert in Wellington. 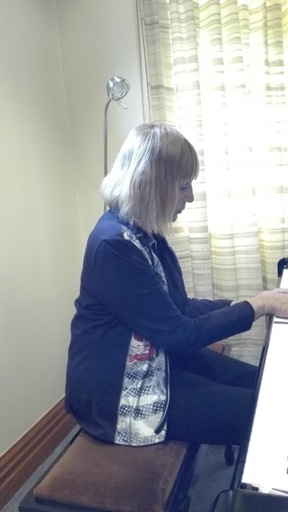 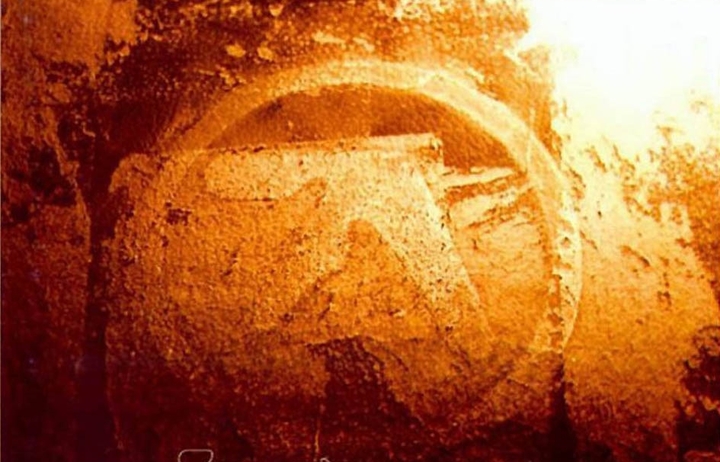