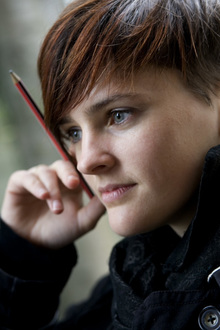 Gaylene Preston - 2016 Woman of Influence Award for Arts and Culture 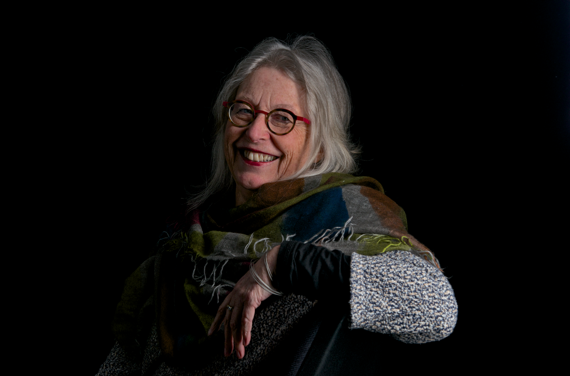 An experimental sound art ensemble comprised of musicians, sound artists and enthusiasts will play together for the first time on Saturday 15 October in Auckland as part of the Share/Cheat/Unite exhibition. This unpredictable one-hour event is guided only by a random composition, based on binary code, that the performers will then translate into improvised sounds and movement. And it's a participatory work which anyone may join!

MICA LEVI: Soundtrack for the film Under the Skin
Rough Trade Records