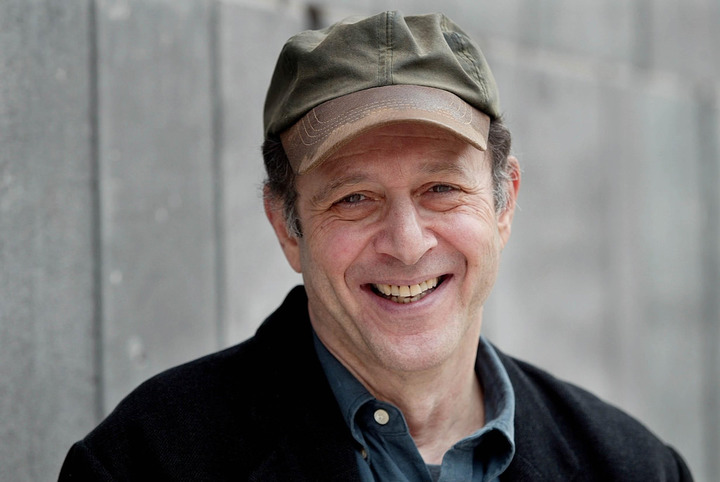 Ten years ago RNZs Matthew Crawford reviewed Steve Reich's career, marking Reich's 70th birthday. This is the story of a composer who tipped over the table of traditional Western music. He un-learned all accepted wisdom and started again, looking to other cultures for a new performance practice and finding rhythm and melody in the most essential human communication. Like all greats he learned to steal just what he needed to push forward his artistic development, while establishing his music as among the most recognisable of its age.  In the early 1960’s he was one of a small band of American composers who wiped the slate clean. Their answer? Simplicity itself…. 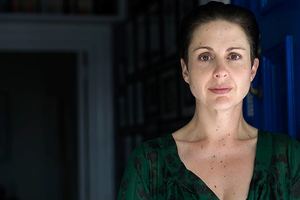 To celebrate Steve Reich over the next few weeks we'll have comment from NZ composers who have been influenced by him – beginning today with the favourite choice of Auckland composer Victoria Kelly. 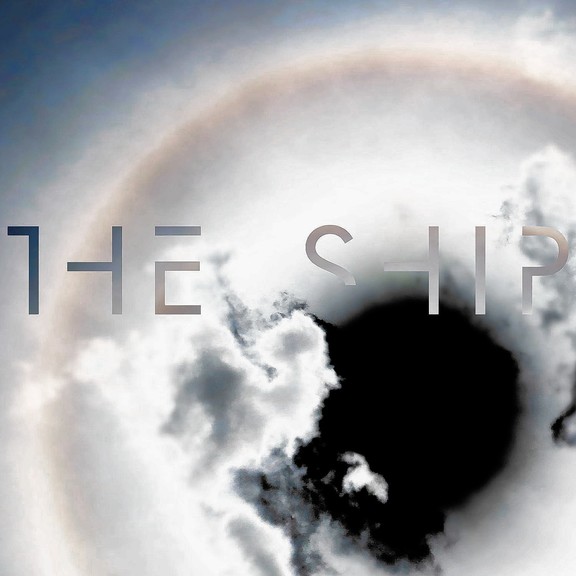