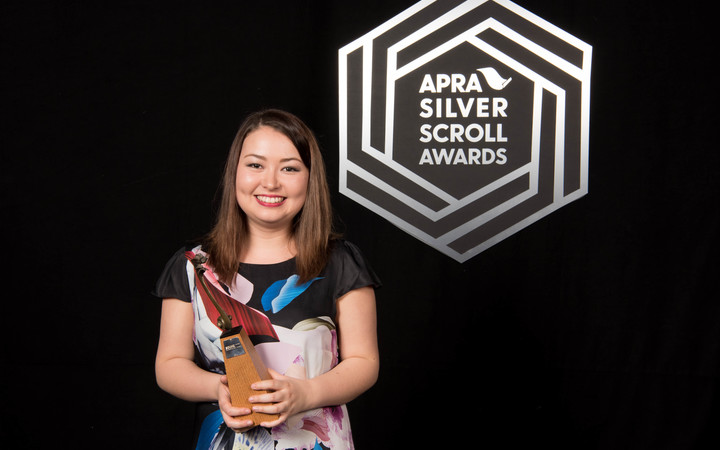 Winner of the SOUNZ Contemporary Award 2016

Awarded at our biggest evening in the music biz – the Silver Scrolls in Auckland, streamed live on RNZ National on the evening of 29 September. Charlotte spoke to Salina this morning in this mini-feature complete with her winning work, Rainphase, along with her brand new work Torino, inspired by Rob Thorne’s playing of the taonga puoro and currently touring around the country for CMNZ.

NZ Trio: selection from the first of their two new CDs on Rattle: Sway 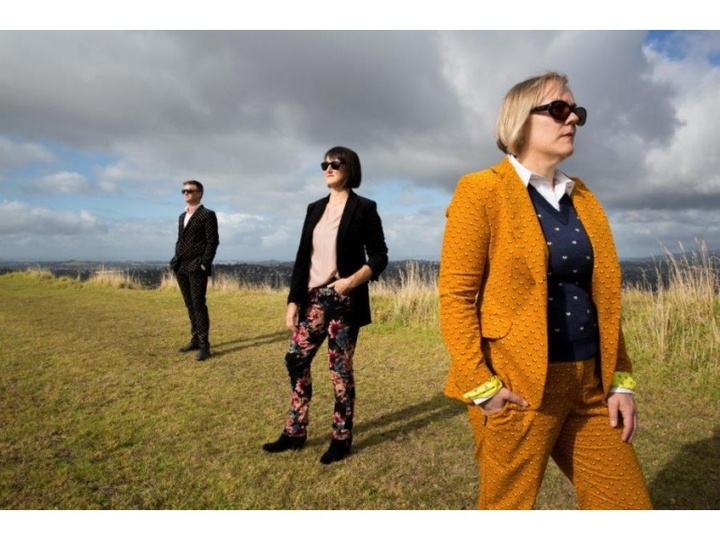 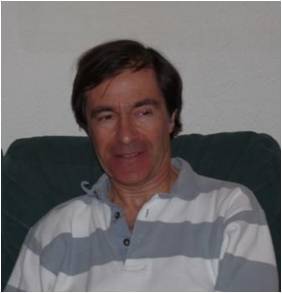 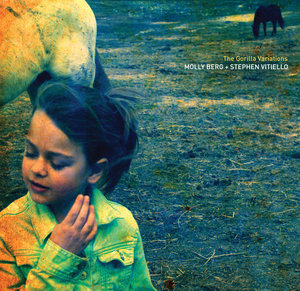 Tonight Virginia–based duo Molly Berg and Stephen Vitiello's album that began life as an improvisation for a film about a lonely gorilla housed in a Brazilian zoo.