The winner of the 2016 SOUNZ Contemporary Award will be announced at the APRA Silver Scroll Awards held at Vector Arena in Auckland on Thursday 29 September. RNZ will broadcast and live video stream the Awards ceremony on RNZ National, Freeview Ch 50 and online at www.rnz.co.nz/music.

There Are No More Four Seasons

For those of you not into Vivaldi, we play an excerpt of the amazing take on the red priest's biggest hit by a visionary Swedish duo who are currently in NZ. Mattias Petersson and experimental violinist George Kentros deconstruct and reconstruct old pieces of music to make them relevant to modern times. There Are No More Four Seasons play the Pyramid Club on Thursday 29 September. 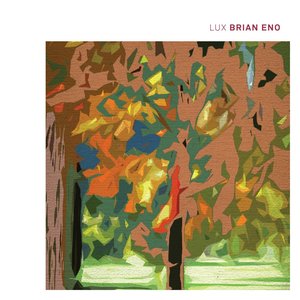