‘I often write music that cannot make up its mind, and that is deliberate.’

News from our sister station in Denmark, Klassisk Live DKDR, that the Danish composer Pelle Gudmundsen-Holmgreen died on Monday, 27 January at the age of 83. A legend in Danish musical circles, he was also the leader of what has been called the wave of ‘the new simplicity’ in Northern Europe, and leaves behind a considerable musical legacy that ranges from his 14 string quartets to a new music drama written only last year.

He was also renowned for his choral works – and here we play a performance by Australia’s The Song Company of a setting of a Les Murray poem, recorded at the Adam Festival in Nelson only last year.

You can read a recent Guardian article on him here. 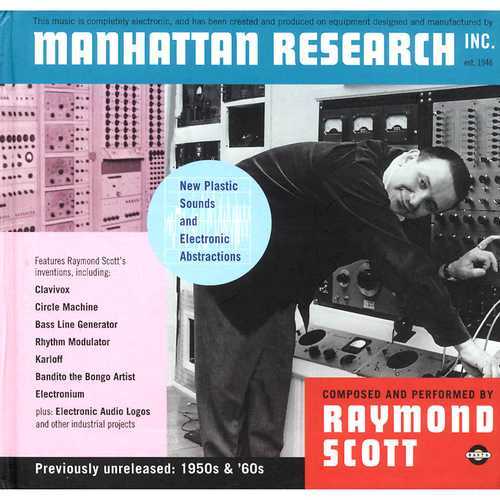 Nell Thomas tells us about the Wellington Musical Electronics Library, performing with Kraus at the Zombies on the Horizon festival, and the ‘Sonic Surgery’ DIY workshops coming up at the Pyramid Club.

DAVID LONG: Selection from the soundtrack to the film 25 April

DAVID LONG: Selection from the soundtrack to the film Beyond the Edge
RATTLE 420069

The avant-garde at Aldeburgh: together Daniel Merrill, Nathaniel Mann and Robin Alderton form one of the most innovative groups in the UK, and the darlings of the northern European folk and improv scene – the Dead Rat Orchestra. 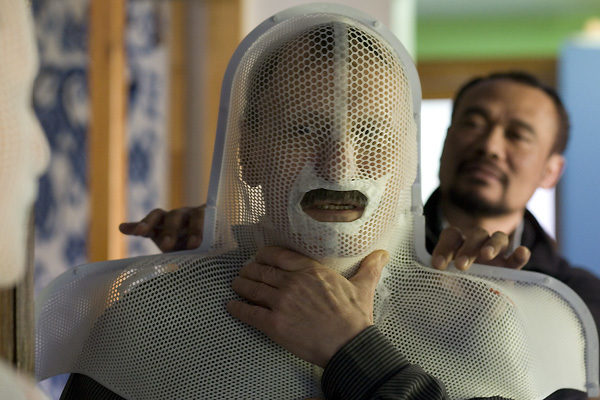 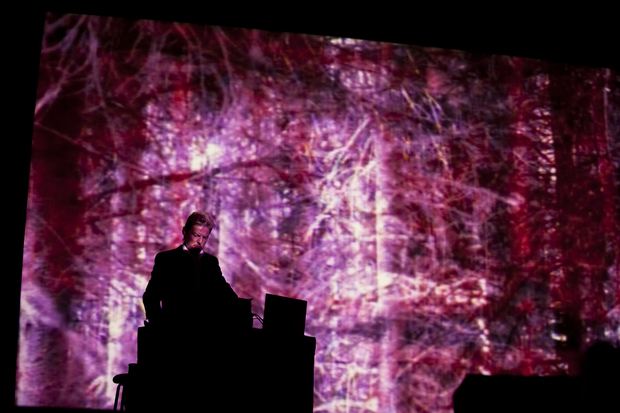