Erika Grant (from Orchestra of Spheres) is playing at Zombies on the Horizon next week (30 June), the experimental music festival on at the Turnbull Library in Wellington.

KRAUS: A Cat and a Gentleman
Kraus (electronics)
Private Recording

ORCHESTRA OF SPHERES: Mind over Might
Orchestra Of Spheres
Fire 361299

Want your music recorded by the NZSO?
Submissions for the NZ Composer Sessions, are open from now until 4 July.

Formerly known as the NZSO-RNZ Concert-SOUNZ Recordings, the sessions offer  NZ composers an opportunity to have their orchestral compositions workshopped and performed by a professional orchestra, to be recorded in a professional setting and promoted to other presenters.

SOUNZ is calling for orchestral scores from SOUNZ composers – maximum two per composer – and from those a selection of works will be chosen by a panel of experts, not more than a total of 60 mins’ duration, ‘that reflect the diversity of musical styles/voices in New Zealand composition’. 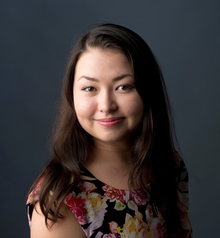 The 2017 recordings will take place over four days in February at the Michael Fowler Centre in Wellington.

Watch a video of Salina Fisher’s Rainphase, one of the works chosen for the 2016 NZ Composer sessions. 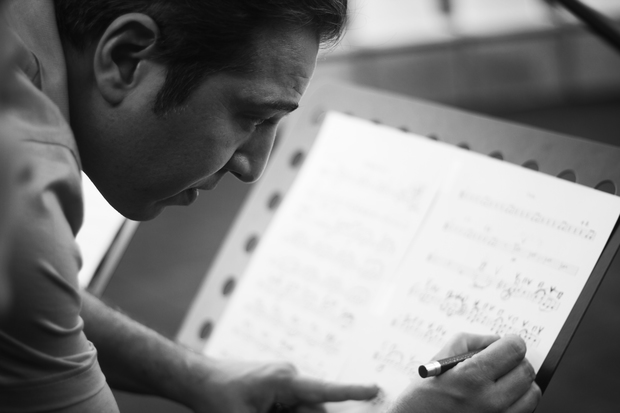 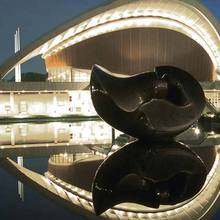 Interview with Wolfgang Voigt about his music and art and how he channels his restless creativity into them: