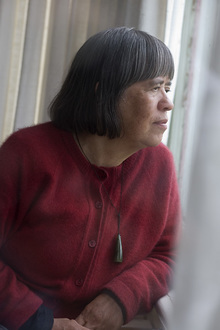 "What makes your heart sing? For me, and for the other members of SoundDome.Org it is the point of intersection between sound, technology, and space. The sound dome brings to life an extraordinary three-dimensional sound world previously conceivable only in the imagination of the composer." - John Coulter

John Coulter is the brains behind New Zealand’s The Sound Dome: the purpose-built, futuristic new space for new music, kitted out with 25 speakers and promising to blow your mind. The premiere happens 15 July: John Coulter has made a special stereo cut of one of the works being performed along with another of the Sound Dome composers, David Downes.

Michael Daugherty is obsessed by the work of Mexican painter Diego Rivera. He describes Fire and Blood as 'The music Diego Rivera would have written were he a musician not painter'. 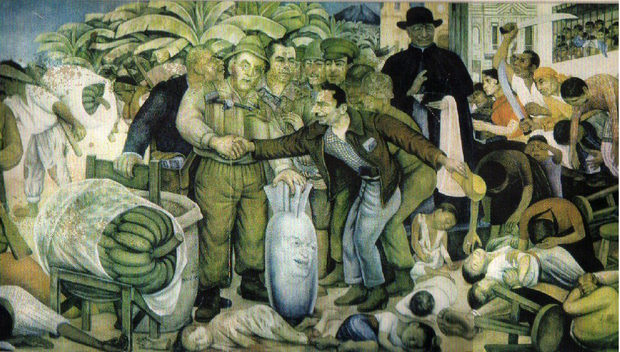 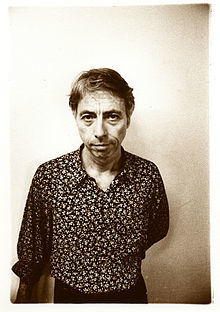 Tributes by many ambient artists to the LA-based composer who has had a huge influence on the genre and turned 80 this year. 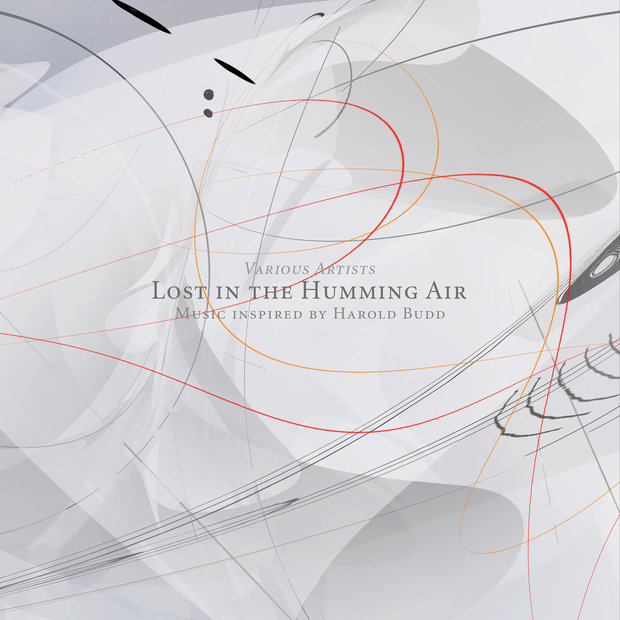